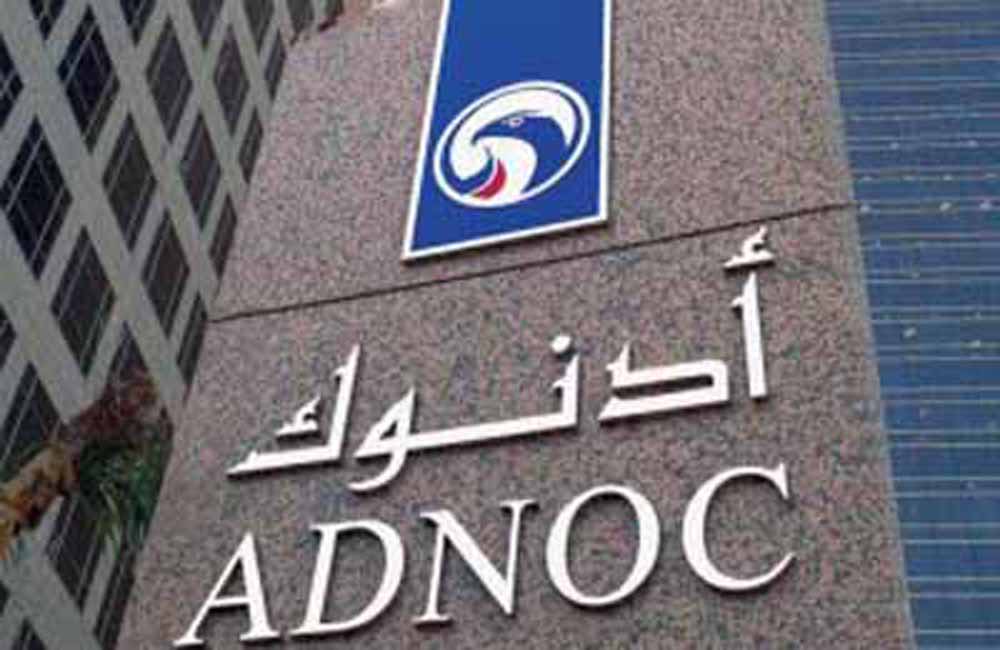 The company is also backing its growth with increased investments next year of Dh120 billion — up from this year’s Dh91 billion, according to Saif Al Gafli, chief executive officer of Al Hosn Gas, a joint venture between Adnoc and Occidental Petroleum.

Speaking at the Al Gharbia Development Forum on Tuesday, Al Gafli said that Abu Dhabi’s Western Region was an important hub for oil, with 90 per cent of the emirate’s oil and gas coming from there.

The Western Region is expected to see significant growth in the next five years, with Adnoc and other companies set to boost their investments there. This will double the region’s gross domestic product from Dh250 billion to Dh500 billion by 2030.

The event saw officials from various public and private entities discuss projects and the need to raise in the Western Region.

“We can go into different industries, and [whatever] industries are there,” Al Fahim said. “Oil and gas, real estate, [tourism], we can tap into any of these markets depending on the feasibility of it. We have financed companies in the Western Region, and we have already partnered with some.”

The bank is also looking to finance more small and medium enterprises to boost the sector. Additionally, industry experts discussed improving infrastructure in the Western Region, with the Abu Dhabi Water and Electricity Authority citing Al Mirfa Station, which will have a 1,600 megawatt capacity by July 2017.

A Musanada spokesperson added that there were developments on the roads, with the Dh5.3 billion development on Al Mafraq-Ghweifat Road now 76 per cent complete.