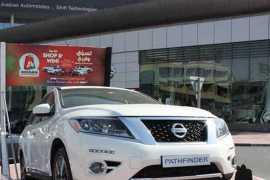 Dubai Shopping Festival will be kicking off its 21st edition on the 1st January, and with it will come the chance for shoppers from all over the world to win life changing prizes from the festival’s Mega Raffles – the Infiniti Mega Raffle, the Nissan Grand Raffle, the Gold & Jewellery Raffle -  and many other rewards from various promotions run across Dubai’s numerous malls.

This year too, DSF organisers, the Dubai Festivals and Retail Establishment (DFRE), an agency of the... Read More The hub will be the second one in the Middle East

The United Arab Emirates has announced plans to set up a Yuan clearing hub, the country’s central bank said in a statement.

The hub will be the second one in the Middle East and signals Gulf countries' growing interest in Renminibi trade. Qatar opened the first Yuan clearing hub in the region earlier this year. 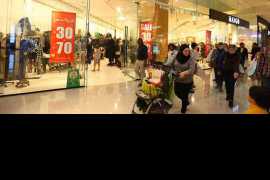 Many look forward to a unique shopping experience during DSF 2016

Many look forward to a unique shopping experience during DSF 2016

Dubai Shopping Festival is only days away from launching its 21st edition, and with Dubai’s retailers set to offer amazing shopping deals and life changing rewards combined with exciting activations throughout the 32-day long festivities, anticipation is rising amongst compulsive shoppers.

A citywide extravaganza, the Dubai Shopping Festival offers so much in terms of promotions and deals that shoppers are... Read More 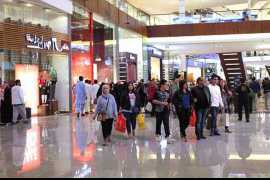 Tech savvy visitors to the Dubai Shopping Festival 2016 will be able to find a number of amazing offers and activations on the very latest gadgets and electronics during the festival. DSF inspires exceptional promotions and activations across Dubai’s retail pillars, especially in consumer electronics, which experiences major sales growth during the annual event.

Organised by the Dubai Festivals and Retail Establishment (... Read More 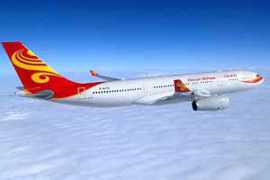 Dubai: Dnata has signed a multiyear deal with Hainan airlines, a Chinese carrier. Following the airline’s expansion to Australia, Dnata will be handling the ground operations at the Kingsford Smith Airport in Sydney.

On December 23, Hainan Airlines will be starting bi-weekly flights from Xi’an Xianyang International Airport to Sydney. Dnata earlier this month signed a contract with Xiamen Air, bringing the... Read More 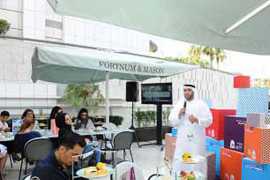 Organisers of the Dubai Shopping Festival today (22 December) announced details of some of the biggest attractions that are set to offer exceptional experiences to residents and visitors at the festival’s 21st edition, which runs from 1 January to 1 February.  Working closely with partners DSF also introduced its... Read More 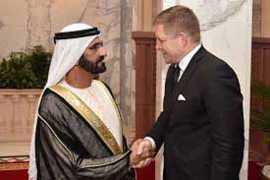 During the meeting, H.H. Sheikh Mohammed accepted an invitation from the Slovak prime minister to visit Bratislava. He promised to pay the visit at a suitable time.

He stressed that the government and leaders of the UAE welcome... Read More 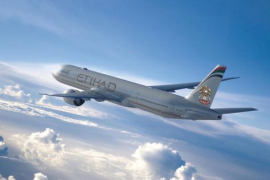 The deal shows commitment to Russian outbound and inbound market

Dubai: Etihad Airways is expanding its code-share with Russian Airline S7. This deal will include the Russian Airline carrying the EY code to eight cities. These cities include Chelyabinsk, Krasnoyarsk, Novosibirsk, Novy Urengoy, Omsk, Perm, Rostov-on-Don and Sochi, with Moscow being the hub, Etihad said in a statement on Monday. Both airlines have been offering joint code-share flights since 2010... Read More 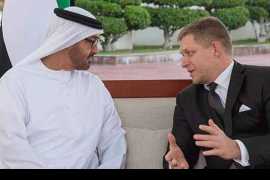 During the meeting held at Al Bahr Palace, Shaikh Mohammad and Fico spoke about relations between the UAE and Slovakia, particularly in the economic and investment... Read More

Inspired by the words: “Art is our one true global language. It speaks to our need to reveal, transform and heal. It transcends our ordinary lives and lets us imagine what is possible.” START was founded in March 2007 by Art Dubai and the Al Madad Foundation and is now an independent community based organisation built on its core values to uplift and empower children and young adults. Internationally over 60 workshops for more than 2 000 underprivileged youth are held every week. The... Read More