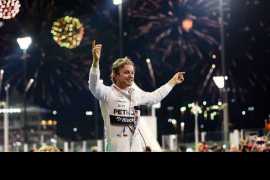 Rosberg pulls off a hat-trick victory at Yas Marina

Nico Rosberg defeated Mercedes team mate Lewis Hamilton for the third race in succession on Sunday, with a commanding drive in the 2015 Formula 1 Etihad Airways Abu Dhabi Grand Prix. The world champion put in a late charge, but it wasn’t enough to stop Rosberg prevailing to score his sixth win of the season.

Rosberg started well from pole and was always in charge of a tactical race, even after Hamilton tried to extend his second stint so that he would have the... Read More 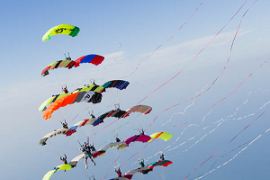 2015 World Air Games Dubai, will take off from tomorrow

The limelight will turn to the skies as the 12-day 2015 World Air Games takes off in Dubai tomorrow and runs from 1 December to  12 December, 2015  . A record total of more than 1,200 athletes from 56 countries are taking part in this year’s event, giving the Dubai hospitality sector a welcome boost and further raising the global profile of the emirate as a world-class sporting and recreational venue. 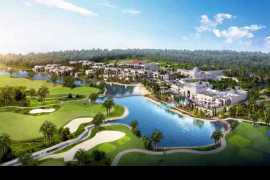 The property developer Damac is seeking to entice Chinese buyers into the Dubai market by offering a free holiday to the emirate.

The company and its Shenzhen-based partner Qfang, with which it signed a deal this month, has offered Chinese investors between now and the end of January the chance to visit the city with a free flight ticket, hotel stay and visa.

According to Damac, prices for its property range from Dh1.8million to Dh36.8m. 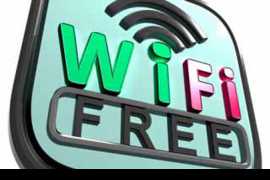 The Emirates Telecommunications Corporation (Etisalat) is offering free WiFi for their mobile phone customers in the UAE from December 1 to 5 in major shopping centres and restaurants which have good Internet connection speeds.

According to a report in the Arabic language daily newspaper Al Bayan, Etisalat is making this offer as part of the UAE’s 44th National Day... Read More 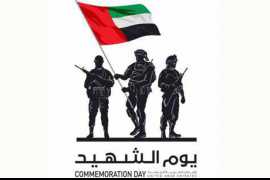 The UAE’s Commemoration Day will become part of the nation’s history and allow future generations to remember those who sacrificed themselves in the name of their country, a Dubai Police chief said. 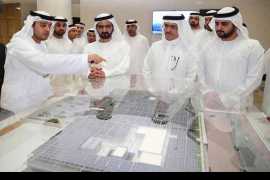 Dubai Ruler wants solar panels on every roof by 2030

Dubai will invest billions of dollars in clean energy as part of a strategy that could see solar panels on the roofs of all buildings in the city by 2030.

While inaugurating the second phase of the Mohammed bin Rashid Al Maktoum Solar Park in Dubai, he revealed... Read More 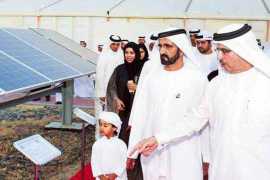 His Highness Shaikh Mohammad Bin Rashid Al Maktoum, Vice President and Prime Minister of the UAE and Ruler of Dubai, launched the Dubai Clean Energy Strategy 2050, which aims to make Dubai a global centre of clean energy and green economy.

The strategy includes Dh100 billion investment in Green Fund, and Dh50 billion in the second phase of Solar Park by 2030. 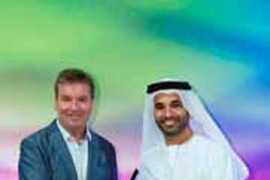 Etihad Airways has received the coveted award for Best First Class at the annual Ultratravel Middle East Awards (Ultras) ceremony, which was held on Wednesday at the Burj Al Arab Jumeirah hotel in Dubai.

The award is another major accolade for the UAE national airline’s First Class experience, which has repeatedly been voted best in the world. 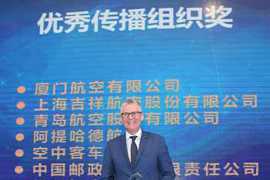 Etihad Airways, the national airline of the United Arab Emirates, today received an award for excellence in communications for news contributions and media coverage in China at the 2015 Civil Aviation Communications Summit (CACS).

The only foreign carrier nominated, Etihad Airways was selected winner of the Excellence in Communications Organisation Award at the CACS Summit 2015 at the Landmark Convention Centre in Beijing, organised by Hanglian Communications... Read More 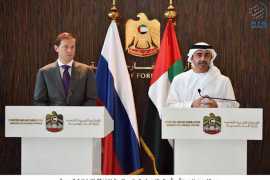 The UAE maintains historic, friendly and special relations with Russia, H.H. Sheikh Abdullah bin Zayed Al Nahyan, Foreign Minister, has said, noting that these ties are stable and based on the spirit of mutual understanding and respect and a common desire to take them to new heights.

H.H. Sheikh Abdullah was addressing the fifth meeting of the UAE-Russia joint ministerial committee at the Ministry of Foreign Affairs in Abu Dhabi at Friday, 27 Nobember 2015, which discussed... Read More