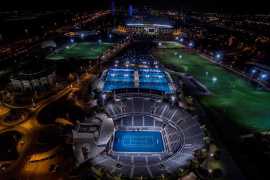 Abu Dhabi, 18 May 2015: Zayed Sports City, the premier sports and entertainment venue in the United Arab Emirates, under the management of Abu Dhabi Entertainment Company (ADEC), and part of the real estate and infrastructure portfolio of Mubadala Development Company, is celebrating five successful years of expanding facilities and delivering international events to Abu Dhabi. 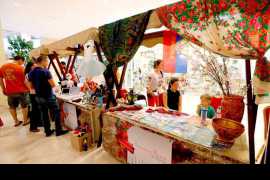 Russia comes alive at Taste of WAFI through the Yarmarka a la Russ!

The sights, sounds, smells and taste of traditional Russia come alive at WAFI Mall this May as the Yarmarka a la Russ recreates times gone by in a celebration of Russian flair on the last three Saturdays of May 2015 – falling on the 16th, 23rd and 30th of the month.

Yarmarka a la Russ captures the essence of a Russian fair, and recreates scenes from the Soviet era. At the same... Read More 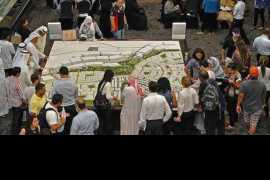 The developer has now launched additional units for sale within the project, which is located in its Mudon community in Dubailand.

Dubai Properties announced that it has sold out all the units of its Arabella Townhouses project that were launched on sale on Friday, May 15, in the emirate.

People queued up for the launch, a statement said, with sales conducted on a first-come first-serve basis. The townhouses are located within the developer’s Mudon community in Dubailand.... Read More 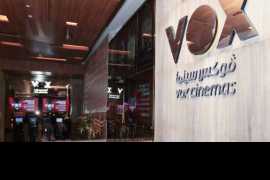 Majid Al Futtaim to invest Dhs1bn in VOX Cinemas until 2020

The funds are aimed at helping VOX attract a further 50 million customers over the next five years.

Dubai-based retailer Majid Al Futtaim has announced that its cinema arm will invest Dhs1 billion into its VOX Cinemas business over the next five years, up from an earlier planned investment of Dhs750 million.

The funds will facilitate the ongoing refurbishment of existing cinemas, while also helping the company open new locations in existing and new MENA markets, a statement... Read More 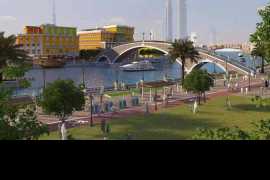 The Roads and Transport Authority has opened phase II of the main traffic diversion works on Al Wasl Road.

Dubai’s Roads and Transport Authority (RTA) has confirmed that 33 per cent of the construction on its Dhs2 billion water canal project has been completed, and that the project is proceeding on schedule.

The RTA has now opened phase II of the main traffic diversion works on Al Wasl Road near Safa Park, to make room for building new bridges in the area, it said in a... Read More 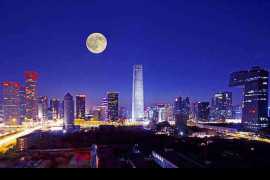 Dubai Week in China come to a close on Friday night with an evening celebrating the emirate’s rich cultural heritage, as well as China and Dubai’s shared passion for food and art.

The largest event to be staged in China showcasing Dubai was attended by more than 15,000 visitors, from government officials, business and thought leaders to members of the general public.

An interactive digital and multi-sensory exhibition — combined with themed evening events, along with meetings... Read More 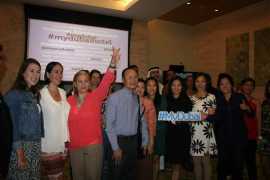 Dubai, UAE; 17 May 2015: Dubai Tourism is uniting families across the globe and demonstrating the importance of the Visiting Friends and Relatives (VFR) market to the Emirate. 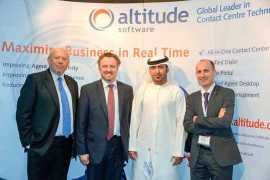 Dubai, May 17, 2015 – Smartworld has selected Altitude Software to Launch the first Cloud Customer Engagement Solutions in the UAE. Smartworld is a joint venture between Etisalat and Dubai... Read More 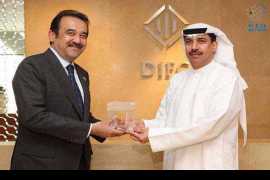 Dubai: Eisa Kazim, Governor of Dubai International Financial Centre, welcomed Prime Minister of Kazakhstan Karim Massimov and a high-profile business delegation to the centre in a bid to boost bilateral trade between the UAE and the Republic of Kazakhstan.

The Prime Minister of Kazakhstan’s visit came as part of the country’s efforts to gain best practices in... Read More 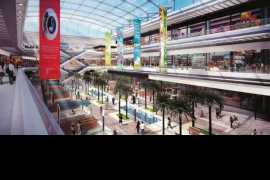 Construction on the Al Khail Avenue mall will begin this year, with expected opening in 2018.

Dubai-based developer Nakheel announced that it has signed a deal with retailer Landmark Group to open 25 outlets in its upcoming mall, Al Khail Avenue.