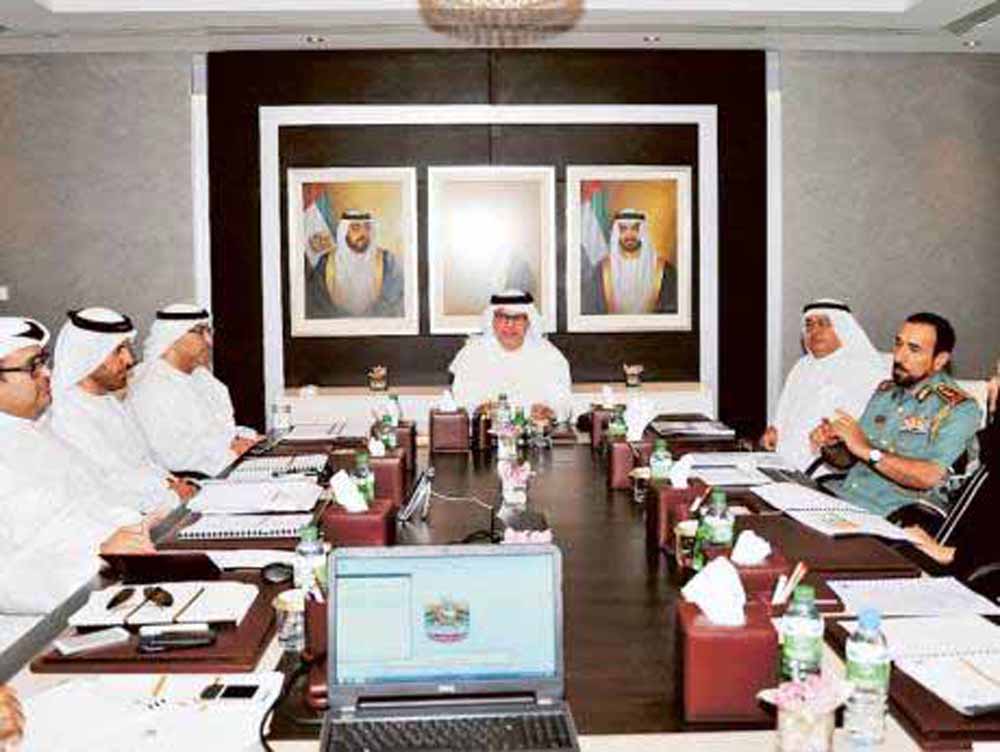 Early voting from September 28-30, followed by electoral silence, ahead of polls on October 3

The announcement comes as part of the NEC commitment to educate and bring awareness to members of the Electoral College (EC) on the election process and to ensure the highest standards of efficiency, accuracy and transparency in the elections.

The UAE’s parliamentary elections, the third in the nation’s history, will be held to elect half of the 40-member House while the other 20 members will be hand-picked by Their Highnesses the Rulers of the Emirates.

The timetable includes dates for various poll-related activities — declaration of the electoral rolls, candidate nomination and registration as well as announcement of the primary list of candidates, the election campaign and, for the first time, the dates for overseas voting and early voting.

Early voting will be held at certain polling stations from September 28 to 30 to allow voters more time to cast their votes, followed by a period of electoral silence ahead of the election date on October 3, Dr Saeed Al Gafli, a member of the National Election Committee, told a leading daily..

“Overseas voting will allow citizens abroad on the electoral rolls to cast their votes in UAE embassies from September 20 to 21,” Dr Al Gafli added.

According to the timetable, the NEC has set a date for opening of nominations to the elections on August 13, followed by registration of the candidates, which will last for five days starting August 16.

The preliminary list of candidates will be announced on August 23.

Three days — August 24 to 26 — have been set aside for submission of objections on candidate nominations. NEC will respond to the objections on August 27.

Commenting on the announcement of the timetable, Dr Anwar Mohammad Gargash, Minister of State for Foreign Affairs, Minister of State for Federal National Council Affairs and Chairman of the National Election Commission, said the NEC is working hard to employ all the means and capabilities that contribute to the success of the Federal National Council elections 2015. Highlighting best standards and practices adopted in the electoral process, Dr Gargash said the NEC has cleared the way for voting in embassies outside the country, and allowed early voting as part of the sustained efforts to enable citizens to exercise their electoral right under any circumstances.

The final list of candidates will be announced on August 31, following which the election campaign will be carried out for 25 days from September 6 to 30. The last date for withdrawal of candidates is September 14, which is also the deadline for candidates to submit the names of their agents.

The preliminary results will be announced on October 3, the same day that the elections are held.

Appeals on the results can be made for three days from October 4 to 6, and the Commission will respond to the appeals over two days — October 7 and 8. The NEC will approve the final list of winners on October 11 if no supplementary elections are required.

Dr Gargash said the early announcement of the timetable is aimed at promoting awareness among all members of the society about the various phases of the electoral process. Effective participation in the FNC elections will add to the success of the previous two electoral experiences in 2006 and 2011, he said.

The timetable also takes into account any possible supplementary elections and announcement of results.