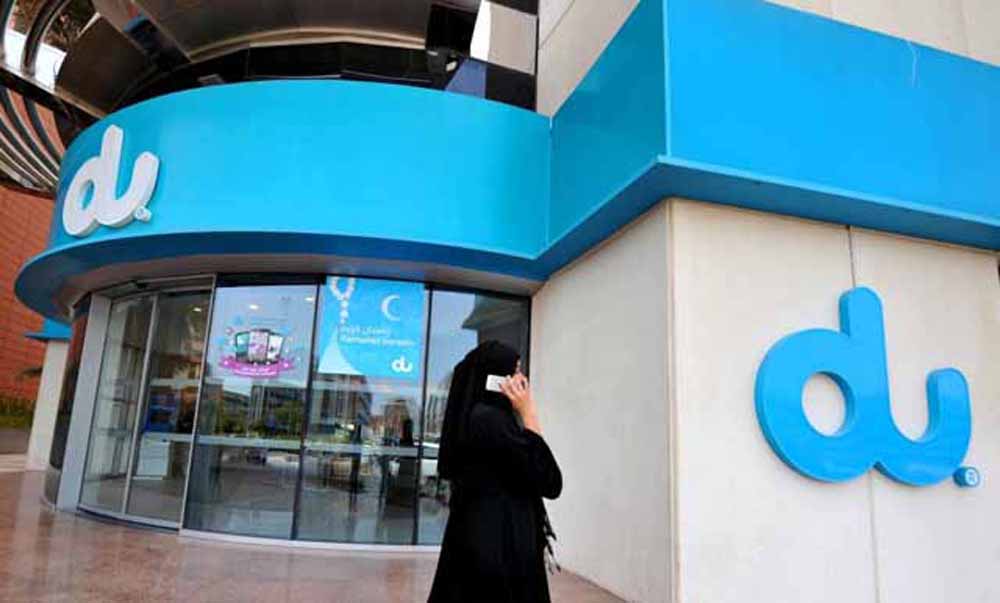 Dubai: du, the Middle East’s fastest growing telecommunications company, is one of the few operators in the world to have begun deployments supporting LTE Advanced (LTE-A), also known as 4G+, CAT 6 with carrier aggregation across its network. Current CAT 6 supported smartphone owners can now benefit from this advanced technology.

The introduction of 4G+ will almost double the throughput and speed of broadband services, thus decreasing latency and time to content, which ensures that the end-user will benefit from faster streaming, downloading and loading times, establishing a more versatile connection.

Saleem AlBlooshi, Executive Vice President, Network Development and Operations, du, said, “The rollout of the 4G+ network is an important step on the road to 5G evolution. While we follow the technological evolution, concurrently we are evaluating the possible 5G features and technologies with our vendors, in line with the tentative timeline imposed by global standardisation bodies that 5G technology should be rolled out in 2020.”

“While there are not many CAT 6 supported devices on the market today, we anticipate both a market and user increase of these devices, hence the rollout of 4G+ is an important business strategy placing du as one of the region’s pioneers with regards to its network capabilities,” Al Balooshi continued.

In August 2014, du announced that VoLTE technology had successfully been installed and tested over its commercial LTE network. Additionally, du demonstrated VoLTE calls during GITEX 2014; the commercial launch is expected this year. The leading operator successfully demonstrated LTE Advanced with 900 Mbps over its LTE network at GITEX 2014, combining 3 carriers with MIMO 4x4. du further tested LTE-Advanced with carrier aggregation over its commercial network with 300 Mbps peak throughput by combining band 20 (800 MHz) and band 3 (1800 MHz) spectrum in July 2014 and commercially launched LTE-Advanced (4G+) service on March 1, 2015 for Cat 6 terminals.