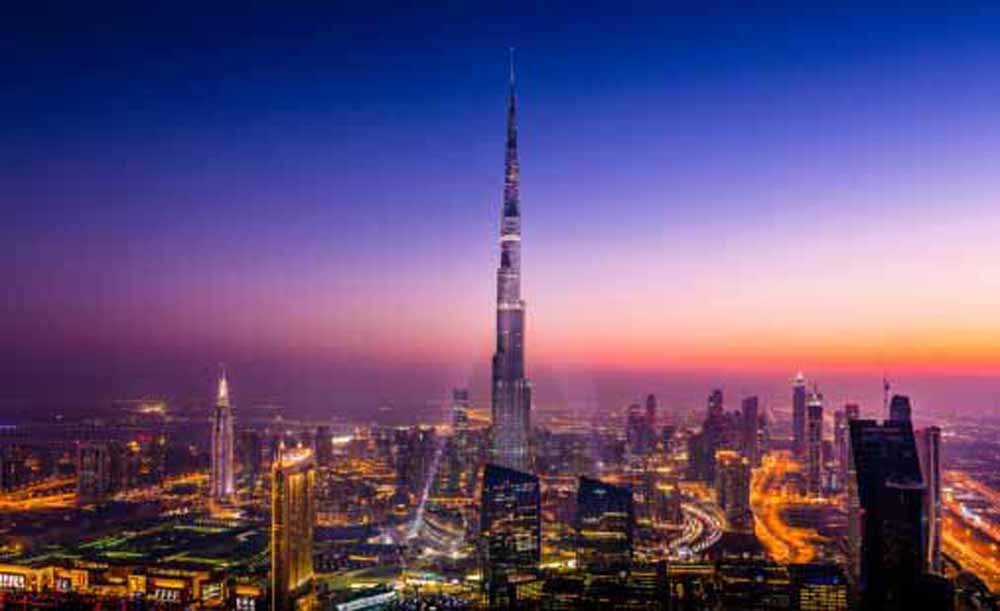 According to the findings of the MasterCard Global Destination Cities Index, released on Wednesday, Dubai has consistently advanced its position since the launch of the Index. The city ranked eighth in 2012, seventh in 2013, fifth last year and fourth this year. London topped the list in 2015, followed by Bangkok and Paris.

According to the study, Dubai is expected to receive almost 14.3 million international visitors in 2015, an increase of eight per cent since 2014, as it presses ahead with its preparations for hosting the World Expo 2020 when visitor traffic is projected to cross 20 million and hotel room capacity grows two-fold.

In terms of international overnight visitors that destination cities attract per city resident, Dubai is the world champion with 5.7 visitors per resident (an increase by 0.8 from 2014). With that in mind, it is no surprise that the city generates more international overnight visitor expenditure per resident than any other city (estimated at $4,668).

“Since the inception of the Global Destination Cities Index in 2009, Dubai has continued to climb the ranks as an international travel destination for both business and leisure purposes,” said Eyad Al Kourdi, country manager — UAE, MasterCard.

“The future ranking of the emirate looks very promising. As Dubai gears towards Expo 2020, we’re excited to see the opportunities that will unfold to reinforce its position as a key economic driver.”

The Global Destination Cities Index provides a ranking of the 132 most visited cities around the world. More than just a travel tracker, the Index delivers deeper understanding of how people move around the world and speaks to the importance and prominence of the world’s cities as homes, destinations and engines of growth.

“We continue to see international visitors and their spending play an increasingly critical role in boosting economic dynamism in destination cities around the world,” explains Dr Yuwa Hedrick-Wong, global economic advisor to MasterCard.

“The global economic recovery remains tentative and uneven, and demand for exports continues to be weak. In this context, stronger growth in international visitors and spending can make a significant contribution to income and employment generation for destination cities.”

Dubai was also ranked as the third air hub in the world by international connectivity and is the only city from the Middle East and Africa on the top 10 air hubs list.

The top five origin cities for Dubai are Doha, London, Kuwait, Muscat and Jeddah. Dubai is fifth in resilience, with 17 feeder cities accounting for 50 per cent of its international visitors.

In the MEA region, Dubai continues to retain its top rank for international overnight visitors. Other top cities in the region include Johannesburg (4.4 million), Riyadh (4.27 million), Abu Dhabi (2.7 million) and Cape Town (1.96 million).

In 2015, it is expected that nearly 383 million overnight trips will be made by international visitors between the Index’s 132 cities, representing a massive demand for goods, services and experiences as they spend a total of $360 billion during their visits.