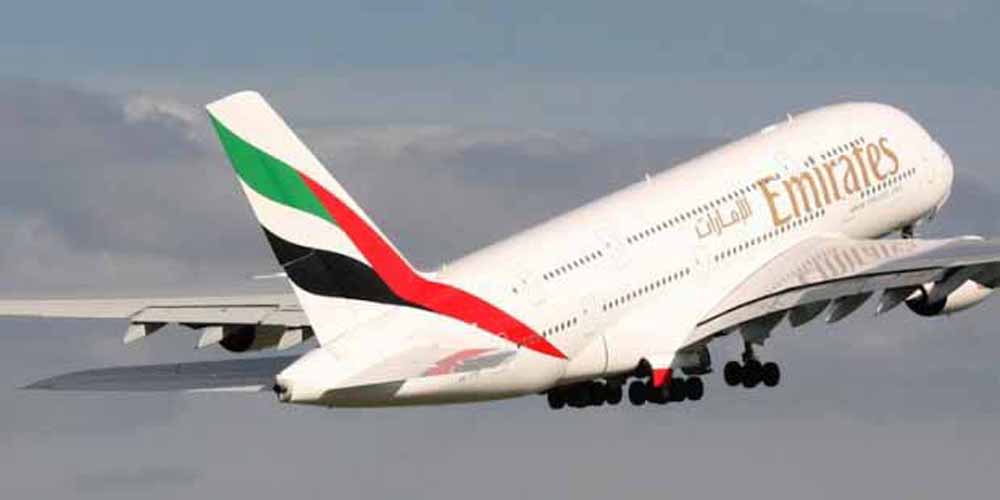 The deal will help boost Emirates network in France and ease connectivity for passengers.

Dubai carrier Emirates has signed a codeshare deal with SNCF, France’s National Railway Company, allowing passengers to travel on air and rail services in the country via a single ticket.

Under the deal, passengers will be able to fly on Emirates and then travel to other destinations in France using high-speed trains leaving directly from Paris Charles de Gaulle airport.

“This codeshare agreement with SNCF opens up new possibilities for our passengers and complements our current services to Paris, Lyon and Nice,” said Thierry Antinori, Emirates’ executive vice president and COO.

“Emirates already flies more than 1.2 million passengers to and from France every year. With TGV Air, we’re connecting French regions to our global network and facilitating inbound and outbound traffic.”

The deal comes on the heels of an agreement signed by Bahrain national airline Gulf Air with German travel firm Rail & Fly.

Under that arrangement, passengers can obtain free two-way Rail & Fly tickets to Berlin, Munich, Stuttgart and Dusseldorf when they travel via Gulf Air from Bahrain to Frankfurt.

Emirates’ air-rail agreement also comes amidst an intense subsidy debate with its European and American counterparts, which accuse Gulf airlines of receiving more than $40 billion in subsidies.

As a result, they have been lobbying for a halt in Emirates and other Gulf carriers’ route expansion in the West.

Gulf airlines have rejected these claims and presented proof of the economic benefits of their expansion on Europe and US economies.

According to an Oxford Economics report, Emirates contributes 6.8 billion euros ($7.6bn) to the European Union economy. It supported 85,100 jobs across the EU in the 2013-2014 financial year.

Emirates, which operates the largest A380 fleet, is also one of France-based Airbus’ top customers.