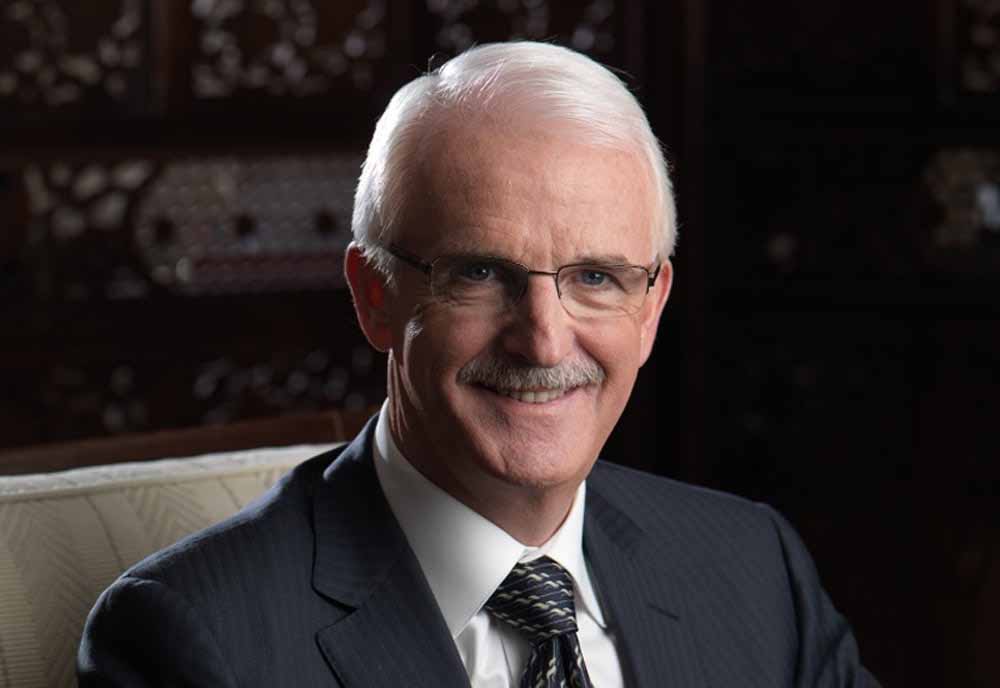 Over the first four months of 2015, occupancy levels reached 84.6%, the Average Daily Rate was AED 2,385 and the RevPAR came in at AED 2,018. The UK continues to be the largest single source market for Jumeirah’s portfolio of hotels, resorts and residences around the world, representing a total 15.2% of total room nights sold. Russia continues to be the second largest source of revenue for the hotel group. Business from the Gulf region grew by 13.9% in the first four months of 2015 compared to the same period in 2014.

In the course of 2014, Jumeirah Group signed six new management agreements. Four of these were in China - in Guangzhou, Nanjing, Wuhan and Haikou - one in Mauritius and one in Dubai for the new Venu brand. In 2015, the company announced the signing of an agreement to manage Jumeirah Bodrum Palace in Turkey – the hotel opened as a Jumeirah resort on 1st May 2015. The company also has also announced an agreement to manage a Jumeirah resort on Saadiyat Island in Abu Dhabi. The construction of Jumeirah Al Naseem, the 430-room hotel that completes the Madinat Jumeirah Arabian Resort, is under way and is scheduled to open in 2016.

In September 2014, Jumeirah launched its new contemporary lifestyle brand Venu with plans to open the first hotel on Bluewaters Island in Dubai. A number of other agreements for Venu are under negotiation in the Middle East, Asia and Europe. Jumeirah Group has also launched a new home-grown restaurant management company which oversees a portfolio of 60 restaurants. The new company, Jumeirah Restaurant Group Dubai, creates, operates and franchises its brand portfolio, which includes high-end, premium casual and casual dining venues and lounges.

The Jumeirah website www.jumeirah.com saw traffic increase by 12% to almost 12 million visitors during 2014, with revenue from online bookings rising by 11% compared to the previous year. The company’s YouTube channel – www.youtube.com/jumeirah - has now attracted a total of over 18 million views, establishing Jumeirah as one of the most viewed hotel brands on video.

With more than 14,000 colleagues working for Jumeirah internationally, the company has continued to promote the hospitality industry as an appealing career choice for Emiratis and stands as the leading employer of UAE nationals in the hotel sector of Dubai. The company now manages 5,704 rooms in its portfolio of 23 hotels in 12 destinations.

Speaking at the annual Arabian Hotel Investment Conference at Madinat Jumeirah in Dubai, Gerald Lawless, President and CEO of Jumeirah Group, said: “The results of our performance in 2014 are very encouraging. We not only continue to build on the success of our existing portfolio of hotels, resorts and restaurants, but we are investing in the future of the company through innovative projects, such as the construction of Jumeirah Al Naseem at Madinat Jumeirah, through the refurbishment of Mina A’Salam and other properties, and the relaunch of iconic restaurants such as Pierchic. We are also investing in our colleagues, opening up new opportunities for career development through our expansion strategy, attracting Emirati professionals to join us and driving a performance culture through the organization. Although the economic environment is tougher in 2015, we have got off to a good start and look forward to another successful year.”