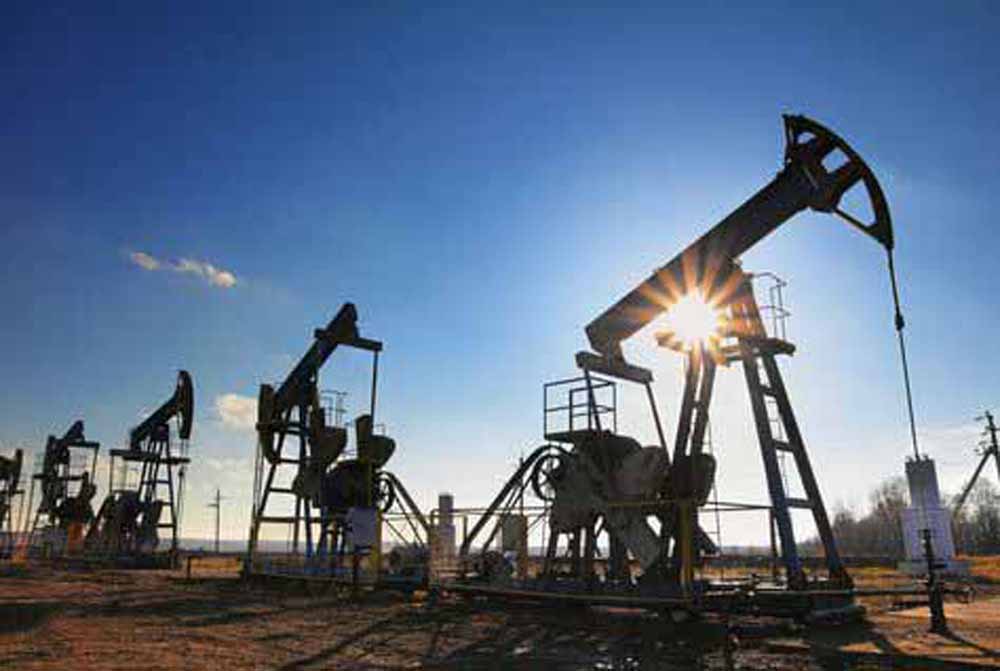 The onshore rig deal was signed with National Oilwell Varco, while the offshore one went to Lamprell.

The new contracts are part of the company’s expansion plans and also the result of growing demand from its customers, it said.