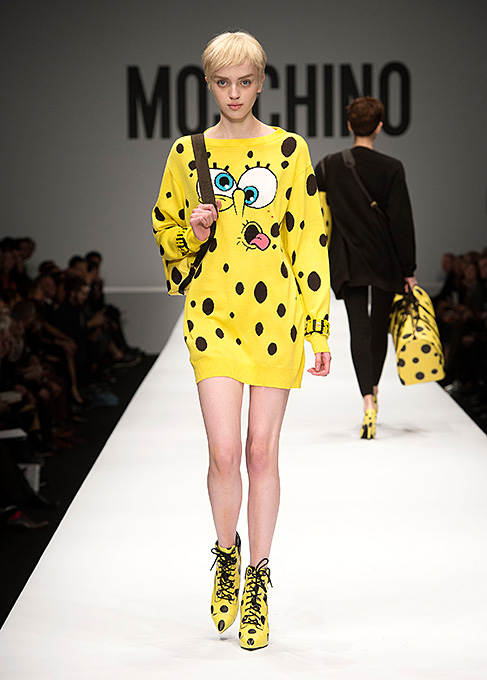 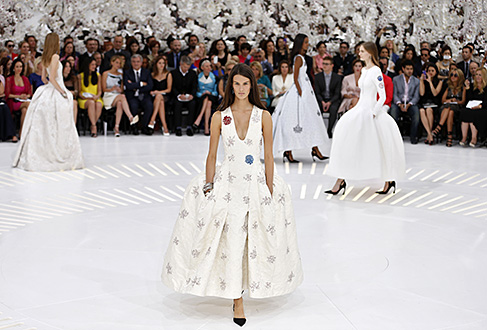 You sense the mood. Now for the designs…

The ball gowns feature pannier-skirted gowns that are three-quarter rather than full-length. Matched by narrow, sporty bodice tops... Read More 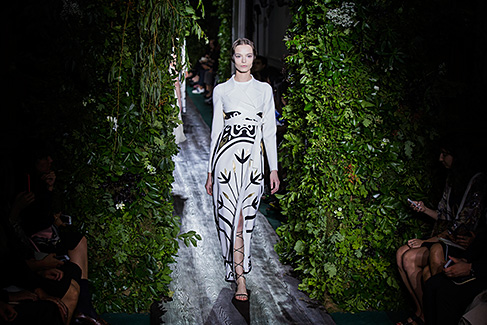 Stately, structured and feminine are terms that aptly describe Valentino’s haute couture plans for us this fall-winter 2014-15 unfurling a charming ‘Return to Rome’ theme

Giorgio Armani has his own customs in Paris. He showcases his Haute Couture at the Palais de Tokyo, a collection that is opened with a range of small pea jackets and shorts in patterned fabrics with a quilted effect. These are then followed by short jackets with three-quarter length sleeves and crape woolen trousers, which demonstrate a simplicity and grand... Read More

Fall-winter 2012-2013 fashion collections by leading brands marked a return to    romanticism, elegance and retro style, underlined by muffled tones and dexterously   underlined lines and aristocratic shapes. Fur featured in several designs indicating it as a popular trend this season