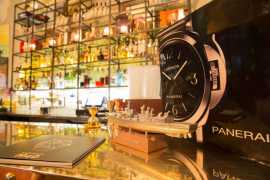 Officine Panerai, the renowned high-end watch brand known for its Italian design and Swiss production, hosted an exclusive media cocktail gathering in line with its participation at the Dubai Boat Show as the VIP ‘Supporting Partner’ for the seventh consecutive year. The event was held at ‘COYA’ members club at the Four Seasons Hotel where guests enjoyed delectable canapés, exotic drinks, and Latino music during a spectacular socializing evening. It was a great pleasure for the Panerai team... Read More 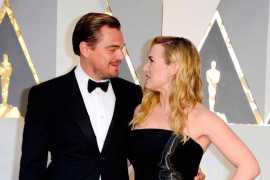 The 88th Academy Awards held at Dolby Theatre Los Angeles on 28th Feb Sunday, was an Oscar evening unlike any other. It asserted the power of the survivor as symbolized by ‘The Revenant’ and its fur trapper protagonist Hugh Glass played by Leonardo DiCaprio. We wish he had won it in a more amicable atmosphere and not with half the industry boycotting the show for being a ‘whitewashed’ affair. But that is destiny. Aviamost recalls some poignant moments at the show urging us to see the bigger... Read More 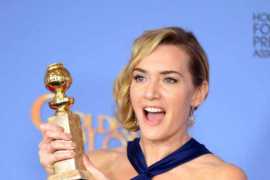 The 2016 Golden Globes were a night to remember!

Awards season was off to a smashing start when Hollywood's most famous faces came together to honor all of the stellar performances on television and the big screen over the past months.

Everyone from Jennifer Lawrence to Tom Hanks was on hand to rub shoulders with Melissa McCarthy, Eddie Redmayne, Will Smith and many, many more.

Ricky Gervais made his return as the... Read More 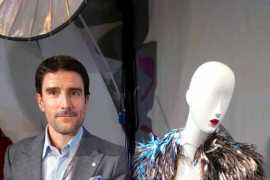 Aviamost's Editor in Chief speaks to Jean-Sebastien Berland Regional Brand Director for the Middle East and India at SIHH 2016 on the launch of its glamorous new models in its iconic women’s collection Velvet and about its target market in Dubai.

This year you introduced in a very big way ladies watch collection with an iconic fashion designer Alexander McQueen why this year and why you have focussed on ladies watches this year?

Well we have paid tribute to elegant ladies of... Read More 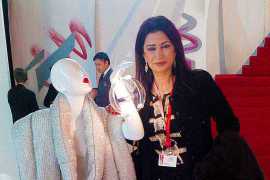 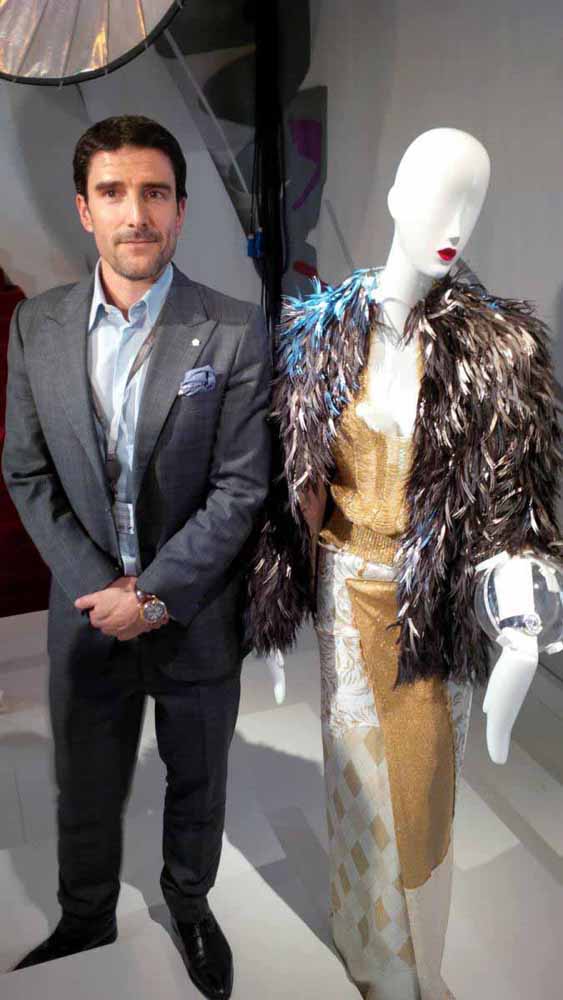 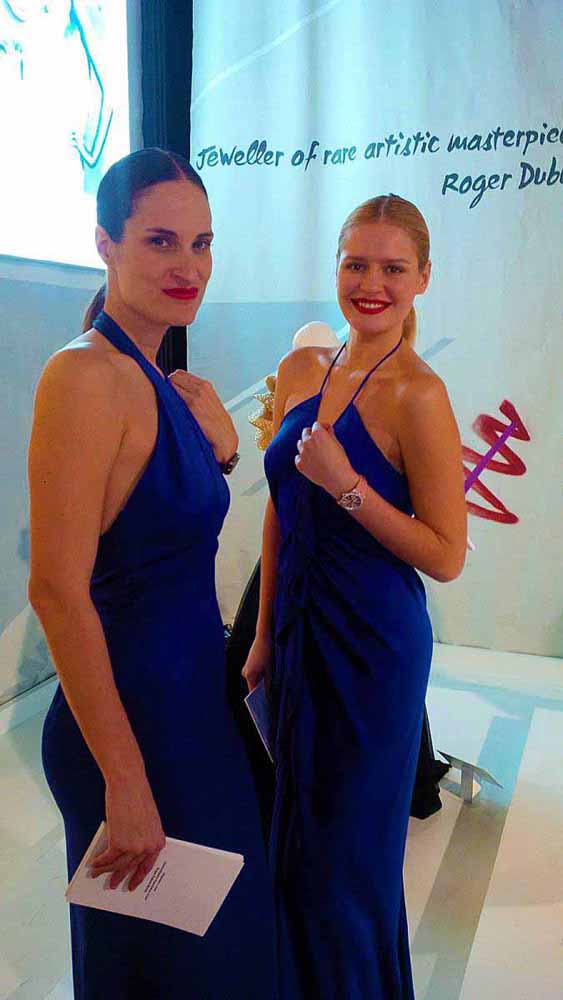 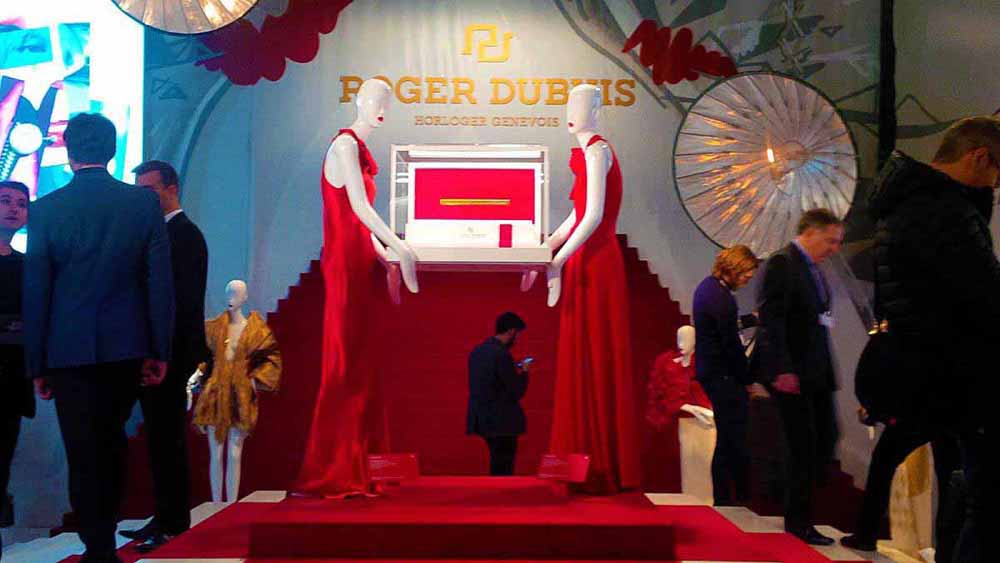 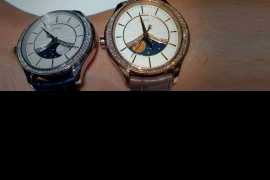 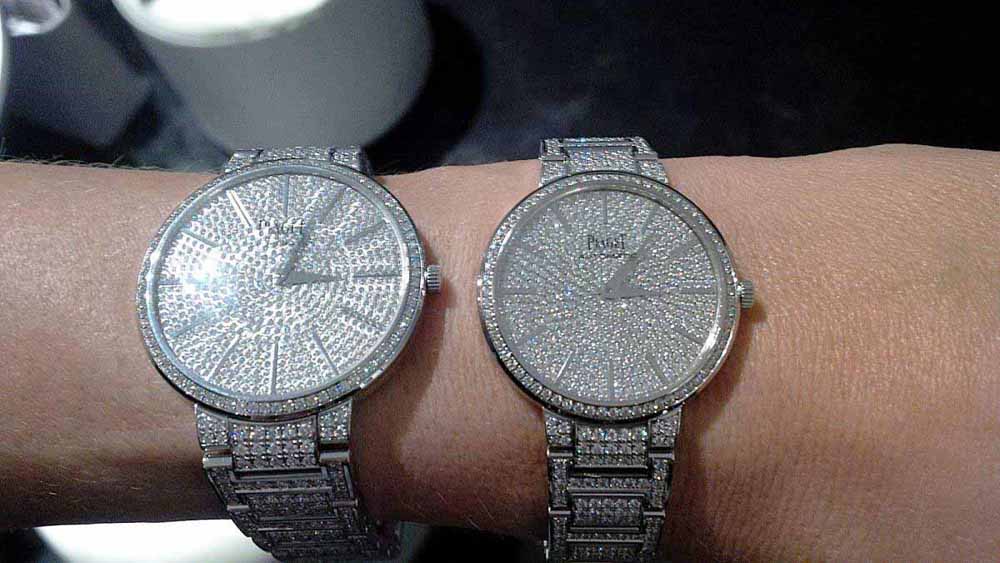 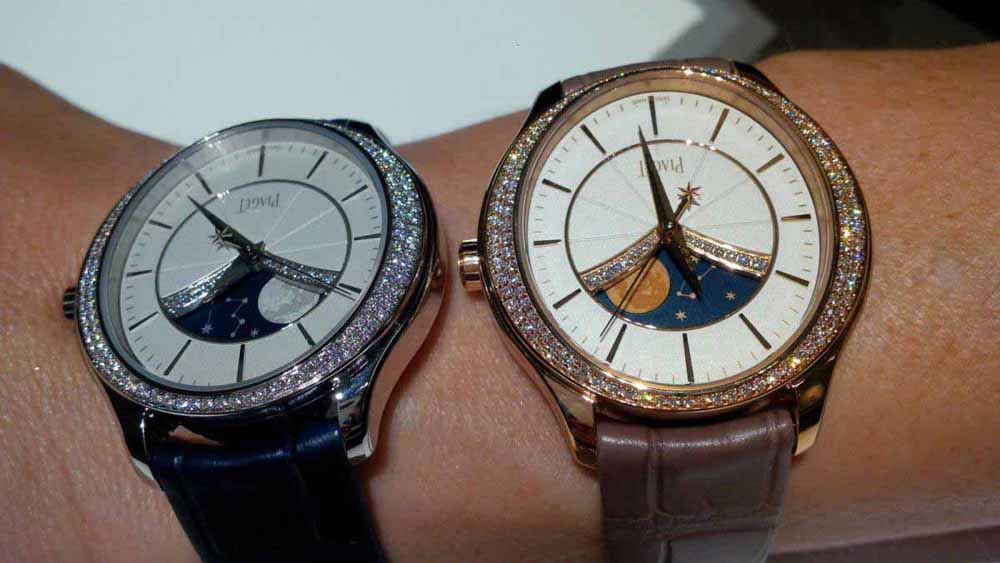 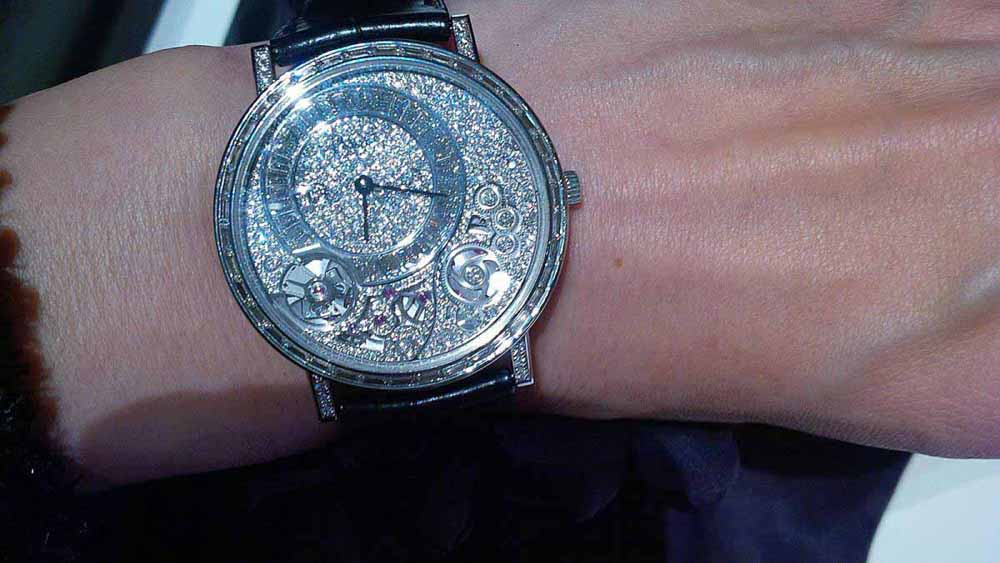 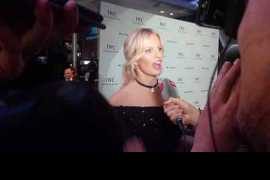 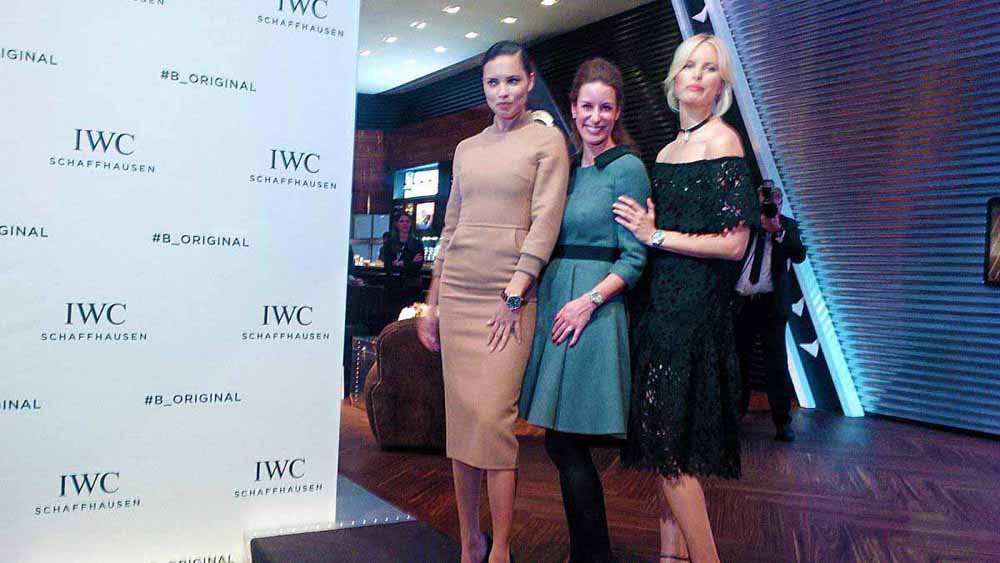 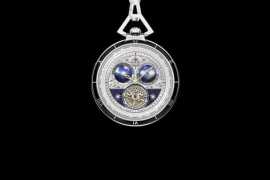 The prestigious Salon International de la Haute Horlogerie (SIHH) opened the doors to its 26th edition in Geneva on Monday. Aviamost’s Editor-in-Chief Rita Boustany is there to bring us live coverage of the by invitation-only event and the novelties launched by the world’s finest watchmakers during the show.

Adding to the exclusivity of the event, which runs from January 18 to 22, only 15 brands are exhibiting at SIHH: Audemars Piguet, A. Lange & Söhne,... Read More 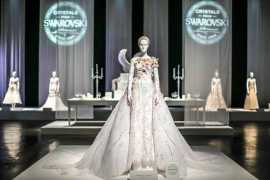 The evening event, held at Madinat Arena from 8.30pm – 12 midnight on 4th November, will showcase exquisite collections by 35 couturiers and six jewelry and accessory labels from across the Middle East and South Asia. Each designer presents one piece, created... Read More