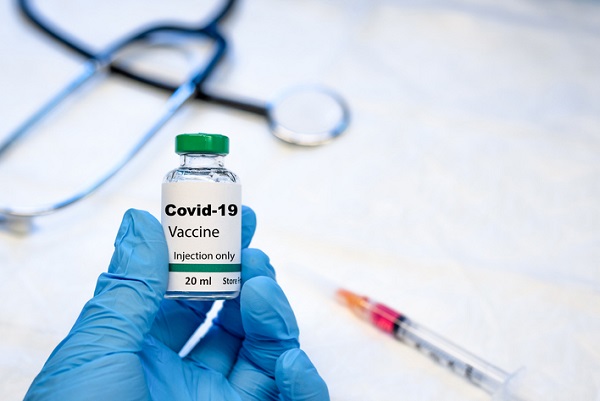 Two forms of the vaccine developed by the Moscow-based Gamaleya research institute - liquid and powder for injections - tested on two groups of volunteers, 38 people each, the statement said. The participants will be isolated in two Moscow hospitals.

"Running clinical trials in the midst of a pandemic is a unique situation. So unprecedented measures have been taken - all potential participants of the trial ... spent two weeks (quarantined) in a sanatorium for observation," the ministry said, adding that the first injections are scheduled for Thursday and Friday.

The Gamaleya institute made headlines last month when its director, professor Alexander Gintsburg, made a statement that he and other researchers had tried the vaccine on themselves before the start of human studies.

He didn't clarify how many people injected themselves with the substance, but told the Interfax news agency that no one experienced any side effects : "Everyone is alive and well and cheerful."

In comments to RIA Novosti, Gintsburg insisted that he and others hadn't intended to test the vaccine—they were merely looking to "protect themselves (from the virus) with the vaccine."

"It's not a trial. It's self-defense in order for us to continue working (on the vaccine). Losing a staffer (to the virus) would delay the work. Knowing what they're developing, they consciously took this step. And so did I," Gintsburg said.

Gintsburg's comments sparked criticism in the Russian medical community. The country's Association of Clinical Research Organizations issued a statement condemning the actions of the researchers as a "crude violation of the very foundations of clinical research, Russian law and universally accepted international regulations."

The association accused Russian authorities of rushing researchers to finish clinical trials of COVID-19 vaccines, saying "an unattainable bar has been set. Many scientists understand that, yet they got involved in the crazy race, hoping to please those in power."

Days before Gintsburg revealed trying the vaccine, Kremlin spokesman Dmitry Peskov extended "words of admiration" to scientists testing the vaccine on themselves.

"Let's not name the facility, the people. But these are people that are fanatics in what they do in the best sense of the word," Peskov told the Kommersant newspaper in an interview in mid-May.

According to Russian media, at least seven research facilities are currently working on coronavirus vaccines.