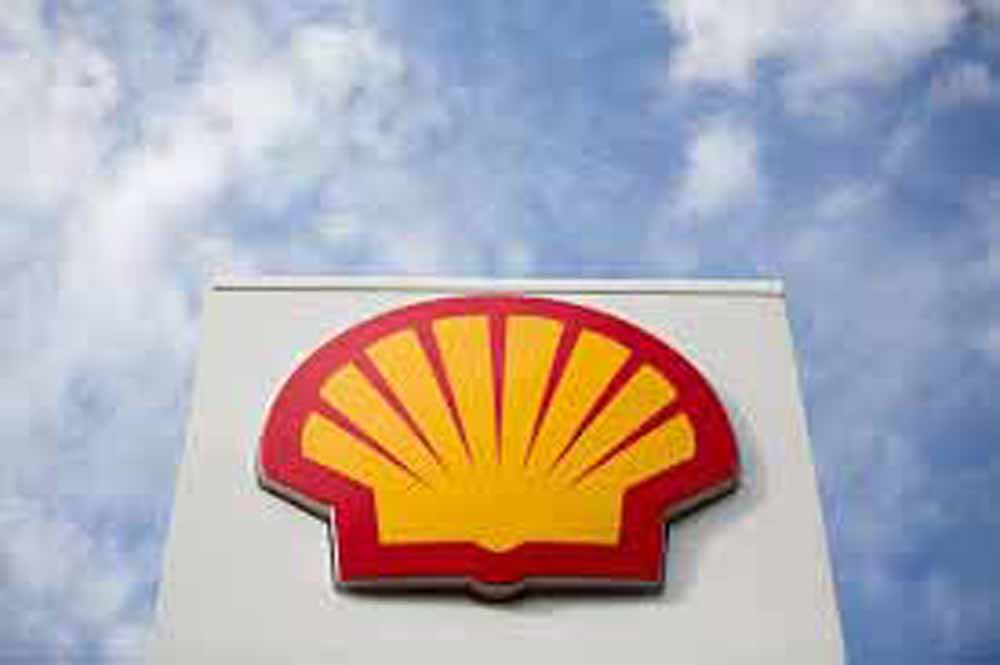 Royal Dutch Shell’s profit rose strongly in the third quarter as more profitable production and lower exploration costs helped compensate for the sharp fall in the price of oil.

Shell’s core profit, excluding one-time items, for the three months to the end of September increased 31% to $5.8bn (£3.6bn) from a year earlier.

Profits fell 5% from the second quarter of this year, mainly because of lower oil prices and reduced production.

Shell’s chief executive, Ben van Beurden, said: “The recent decline in oil prices is part of the volatility in our industry. It underlines the importance of our drive to get a tighter grip on performance management, keep a tight hold on costs and spending, and improve the balance between growth and returns.”

The Anglo-Dutch oil company also announced that its chairman, Jorma Ollila, would step down at the annual meeting in May after nine years. Ollila will be replaced by Charles “Chad” Holliday, the former chief executive of DuPont and a former chairman of Bank of America.

Oil companies have had billions of pounds wiped off their stock market valuations as oil prices dropped by a quarter over the past four months. The price of crude has slumped to a four-year low of about $85 a barrel as plentiful supplies have outstripped slowing slowing global demand, particularly in China.

Goldman Sachs slashed in forecast for Brent crude prices to an average of $85 a barrel for the first quarter of next year, down from its earlier estimate of $100 a barrel.

In response, the oil companies are selling surplus assets and cutting costs and investment spending to support profits. Shell, Europe’s biggest oil company by market value, plans to shed $15bn of assets this year and sold $3.6bn in the third quarter, taking the running total to $11.6bn.

Shell said that profit rose at its upstream exploration and production business because of new, higher-margin production, lower exploration costs, and increased earnings from gas.