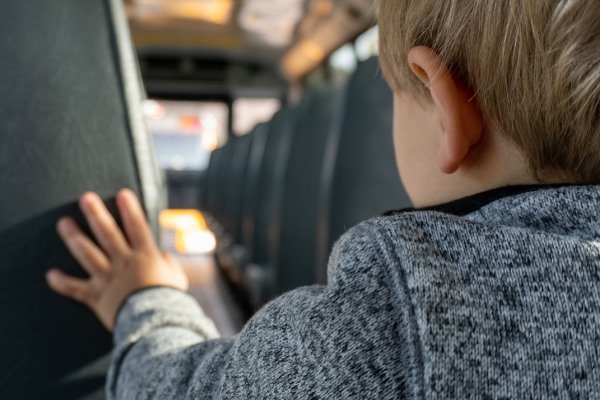 According to Ajman Police, the child, who was three years and eight months old, had fallen asleep inside the bus and was all alone for at least four hours.

Brigadier Abdullah Saif Al Matrooshi, Director-General of Police Operations at Ajman Police, told that a report was received from Amina Hospital on Monday (July 12) evening, which stated that a boy of Arab origin was brought to the facility in a critical condition and succumbed to asphyxiation.

Preliminary investigations revealed that the supervisor of the bus was guilty of negligence as he had failed to notice that the boy had fallen asleep inside the vehicle and only realised that he was missing around noon during lunch time.

The bus belonged to a talent development centre, the police added.

Though the boy was found inside the bus and rushed to the hospital for immediate medical assistance, he could not be saved, the police added.