The hotel will have close to 300 rooms and is slated for completion in 2017.

Dubai-based hotel operator Jumeirah announced that it has signed the first deal for its new hotel brand, Venu, with developer Meraas Holding for its upcoming Dhs6 billion Bluewaters Island project in Dubai. 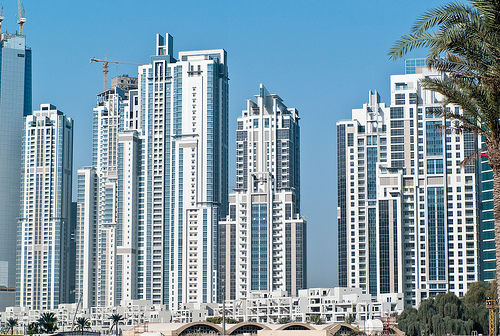