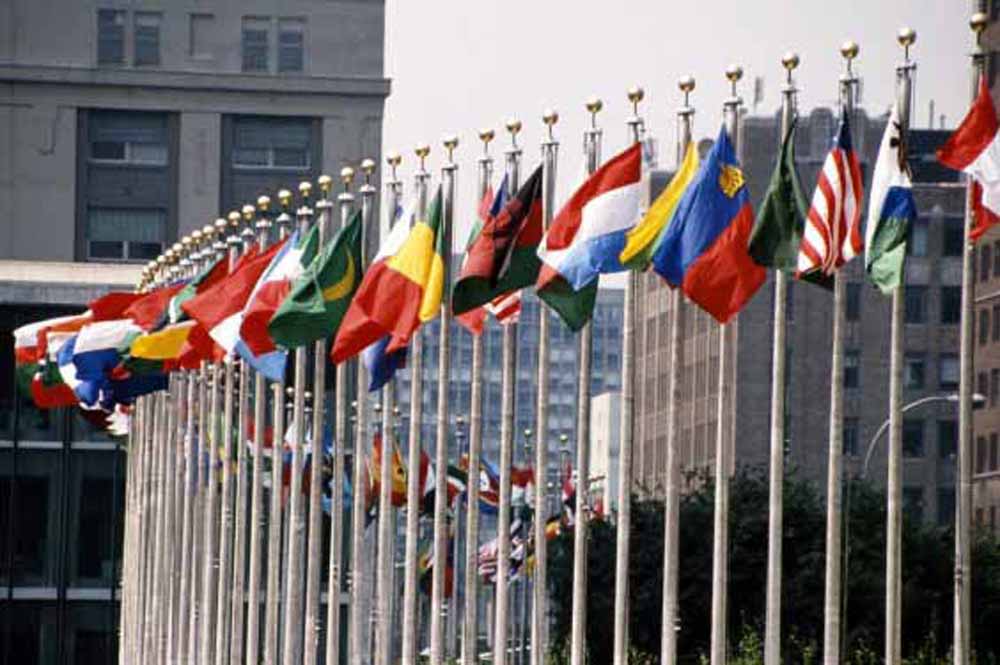 Dr. Sultan bin Ahmed Sultan Al Jaber, Minister of State and Member of the Board of Trustees of the Emirates Diplomatic Academy, EDA, has emphasized that EDA's establishment embodies the directives of UAE's wise leadership and its conviction that the foreign policy is an integral part, which contributes to shaping the future and strengthening the position of the UAE in the international arena.

He pointed out that the EDA is working on outlining new standards based on accurate reading of reality and scientific extrapolation to meet the aspirations of the UAE diplomacy to continue the achievements in terms of foreign policy and international relations.

Al Jaber told the Arabic-language local daily, Al Khaleej, in an interview published today that the academy seeks to promote the UAE's diplomacy based on comprehensive scientific models, including scientific research, academic studies and executive training to provide decision-makers with the tools and standards that help achieve effective impact on the State's present and future.

Sultan commended the role of Emirati youth, adding that "they are becoming more aware of the issues and needs of their homeland," expecting that the academy will attract many national qualifications capable of achieving excellence in the field of diplomatic work.

Speaking about the role of the EDA in the development of the UAE's foreign policy, Al Jaber said that United Arab Emirates success lies in the long-term vision of the country's wise leadership that always directs for integration between the successes of the present and exploration of new future horizons.

Al Jaber continued, "In order to achieve this goal, EDA's effort focused on providing a sound scientific basis and regulating the organizational, administrative and operational structures to ensure efficiency, effectiveness and tangible results."