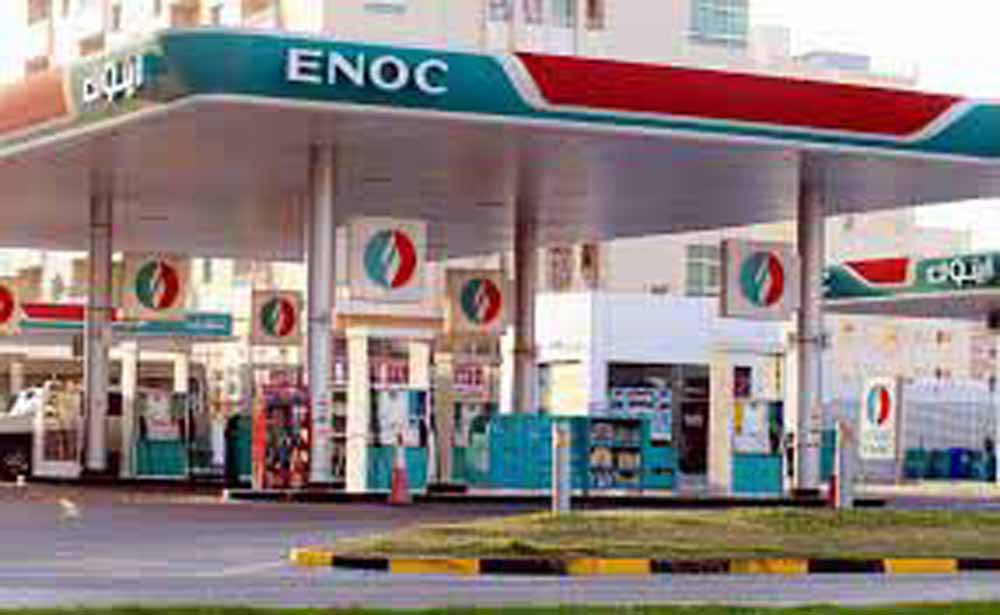 A new petrol price formula to be announced within two days following a government decision to lift fuel subsidies is not ready yet and estimates published by the media are mere speculation, the CEO of Adnoc was quoted on Sunday as saying.

Abdullah Al Dahiri said the new price system for August would be announced on schedule on Tuesday after a decision by the Energy Ministry to deregulate prices following heavy government subsidies over the past decades.

“What has been circulated in some publications and websites are mere speculations. The price formula is not ready yet and no one can be sure about the new price to be announced on July 28 because daily oil prices have not been announced by the market yet,” he told the Sharjah-based Arabic language daily ‘Al Khaleej’.

He said the new price system would take into consideration operation costs and profit margins by the petrol suppliers in the UAE, a major Opec oil producer which controls nearly 100 billion barrels of extractable crude deposits.

Dahiri said analysis published recently by some TV news channels are not “accurate”, adding that all publications should be careful in spreading such news. “These reports and analyses could trigger market confusion which we do not need.”