As a tribute to the XXXII MIFF Anniversary and to the XII year of the partnership as an Official Jeweller of the Festival, Carrera y Carrera provides a trophy that is awarded to the winners in six categories: from the Best Actress to the Best Movie Award 2008.

“St. George” by Carrera y Carrera has in fact very innovative and unusual look comparing to any other trophy. This is the only trophy in the world that is not a mono-volume figure, but a kind of interactive “set” that consists of two meaningful parts: an arrow and the stone, that are presented together but could be easily separated and joined, thus reproducing the conquering of the dragon scene.

Exactly this legendary motive of St. George that appears as well on the Moscow Emblem and is chosen as a symbol of the Festival, was a source of inspiration for Carrera y Carrera designers and jewelers. Besides, the masters could not hide their unreserved admiration to the Saint Basil Cathedral, recreating an easily recognizable and magnificent cupola at the upper part of the arrow. All in all, it sounds like not just a tribute to the Film Festival, but a real love declaration to the whole Moscow city.

As at any love declaration, gold matters. In this respect its necessary to remark that the arrow as well as a mini sculpture of St. George with a dragon is covered with 24 carat gold and has Carrera y Carrera’s trademark matt and gloss finishing. One more very jewellery detail is a faceted stone that serves as a decoration of the arrow. But what best demonstrates Carrera y Carrera craftsmen’s know-how, is the flawlessness of the very minimum detail of the dragons body, the filigree of St. George’s cape movement: the aesthetics that are usually expected from the jewellery, and rarely from the trophies.

Besides the trophy creation, Carrera y Carrera is a favorite jeweler of the most beautiful and famous actresses who choose its creations for the opening and closing ceremonies, providing a high level of glamour and bliss to the event. This year new pieces from Fine Jewellery line and El Bestiario collection worn by the most stunning actresses were in the focus of all the photographers and have gained the attraction of the public. 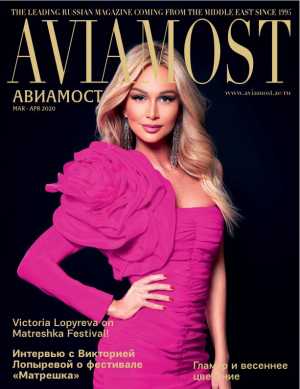