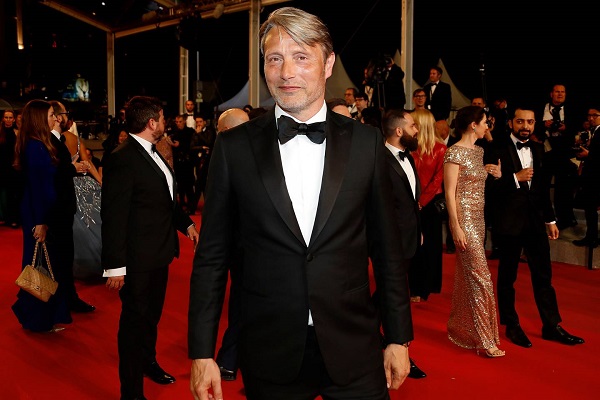 The Cannes film festival is the glitziest fine-cinema-debuting event of the year. High-dollar deals are made, rosé is guzzled, and any actor looking for press is kicking into high gear. That means endlessred carpets and photo calls – which all require ниче clothes. We don’t know if it’s the high-stakes, the laid-back atmosphere, or the fact that it’s France, but new and established film players alike bring their best when they hit the carpet. These looks are also ripe for inspiration, whether you have a summer wedding coming up or simply want to switch things up at work.

While the black tie game is typically strong, there are plenty of opportunities for guests to don their best sun-drenched casual outfits and we are on hand to bring you the best-dressed men as and when they appear over the 11 day festival, from Oliver Cheshire to Mads Mikkelson. 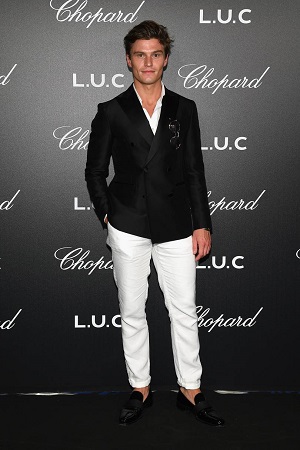 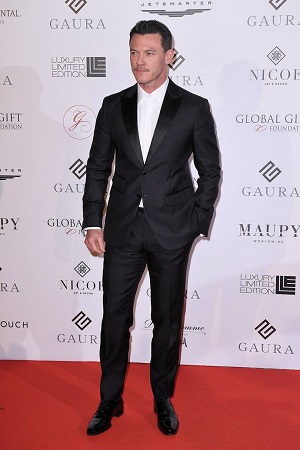 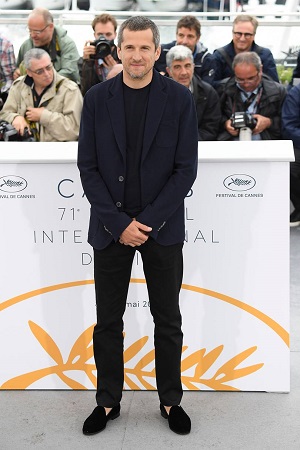 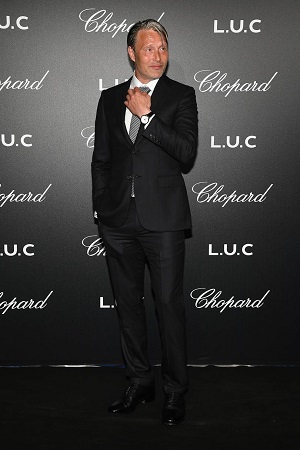