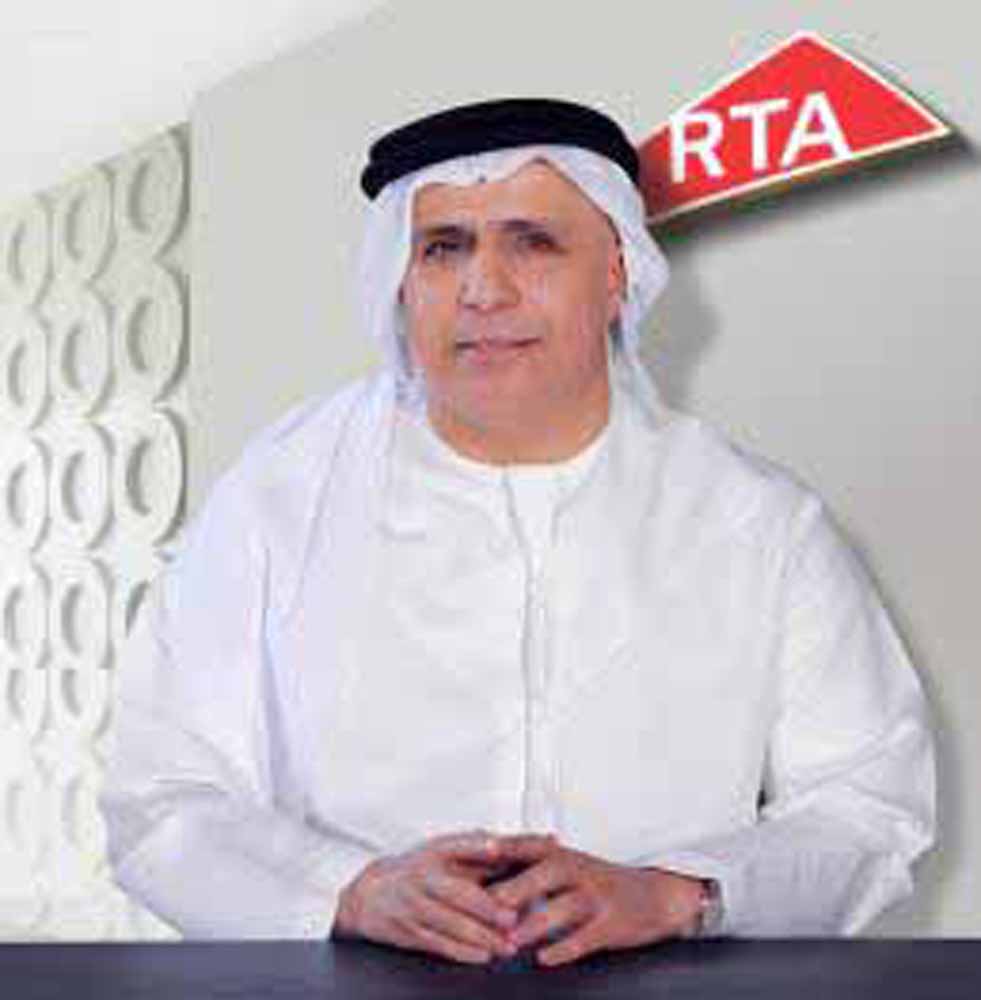 Dubai: The Roads and Transport Authority (RTA) is examining a Smart Rental initiative where cars will be on short-term rental offer to ease the mobility of public transport riders, especially the Dubai Metro, to their final destinations.

Mattar Al Tayer, Director-General and Chairman of the Board of Executive Directors of RTA, said: “A team from the RTA has commissioned a study of the Smart Rental initiative to review the best global practices in this field. The team developed the initial strategy towards exploring the possibility of implementing the initiative in the emirate of Dubai, examined the impact of the initiative on traffic safety, and reviewed the most suitable operational model. The gist of the initiative is that a person rents a car for a short period, not exceeding six hours, by using smart apps on mobile phones or online, and the vehicle will be collected from a public place without involving employees in the process. Once the mission is accomplished, the car has to be returned to a specific location near Metro stations.

“The RTA is currently mulling three models of smart rental. The first is two-way rental model, where a person will collect the car from a specific location (near a public transport station) and the car has to be delivered back after use to the same location. The second is a one-way rental model; where a car will be collected from one location and delivered to another location. The third model is station vehicles, where a number of users will share the same vehicle. The RTA is planning to offer the project to private companies in the near future,” Al Tayer said.

“International practices reviewed by the RTA proved that the Smart Rental model has a host of benefits including reducing the ownership of private cars, where 25 to 71 per cent of respondents refrained from buying new vehicles, and 15 to 20 per cent of them disposed of their private vehicles. Benefits also include reducing the distance covered by vehicles and, accordingly, curbing congestion as well as carbon emissions. It also contributed to increasing the use of mass transit means by as much as 13 to 54 per cent.

“The RTA has then commissioned a questionnaire covering about 1,000 samples to figure out places and scope of the anticipated demand for the Smart Rental model in the emirate of Dubai. Results showed that about 66 per cent of respondents welcomed the idea, and 80 per cent of them reported they would use the cars when provided. It also showed that 50 per cent of respondents believed that the model is highly relevant to shopping and visits during holidays,” added Al Tayer.

Al Tayer stressed that the RTA would continue to roll out innovative solutions and pioneering initiatives capable of enhancing public transport modes, and undertaking projects that would encourage the public to use mass transport means such that they would become the favourite mobility choice in Dubai.