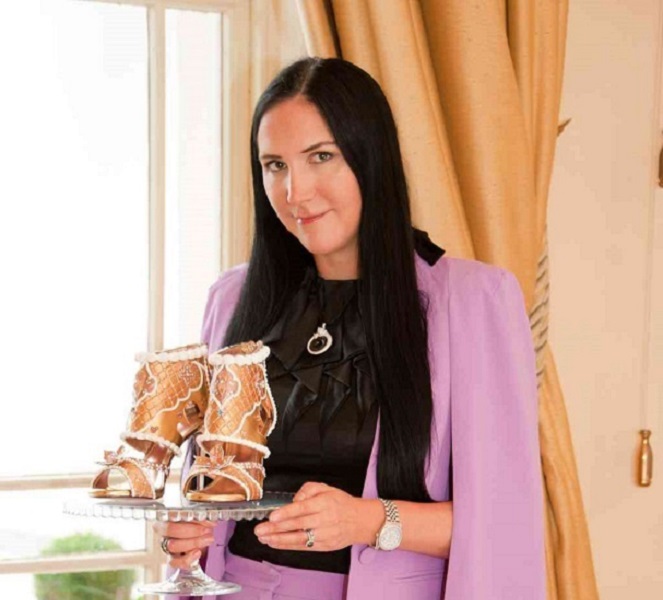 On Wednesday, November 1, Wingham will bring what’s being touted as the world’s most expensive pair of shoes to Raffles Dubai. The global unveiling is open to everyone who’s interested in seeing footwear that costs Dh55 million. The heels feature more than 1,000 diamonds, set in platinum with 24K gold-thread stitching. The high cost can be attributed to twin three-carat pink diamonds, which are worth Dh16.2 million each; and two one-carat blue diamonds, worth about Dh7 million each. The stones are exceptional in colour, size and clarity. The shoes, commissioned by a private client, were created in collaboration with footwear designer Chris Campbell. 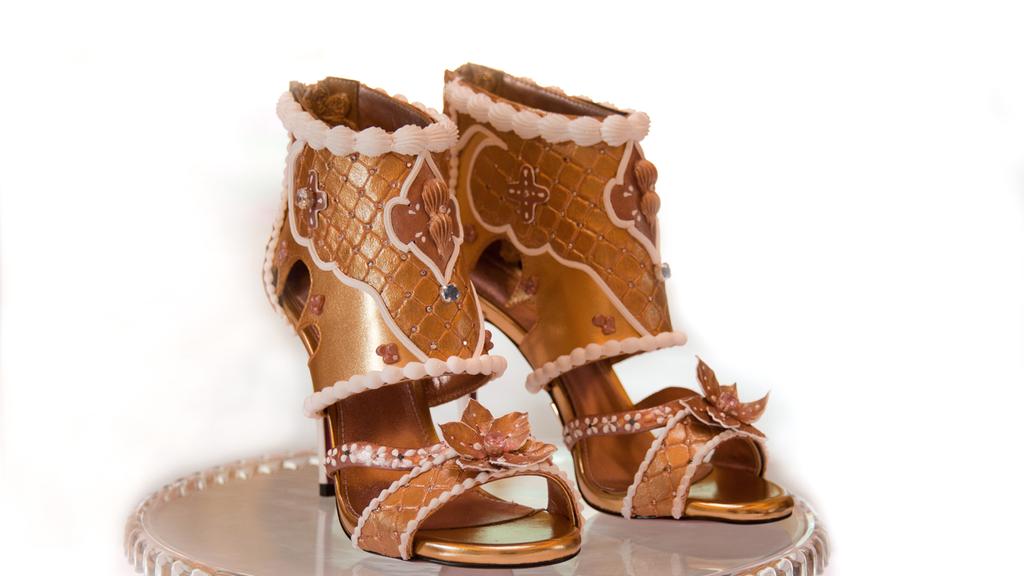 Wingham said of the pair: “Many of my clients have valuable pieces of jewellery that live in a safe and are only worn once or twice in a lifetime; by using their precious gems to design a bespoke piece of art, I can create something that can be admired on a daily basis.”

To view the shoes, make a reservation for The Collection – Fashion Afternoon Tea at Raffles Dubai, on November 2 or November 3. at the Raffles Salon.