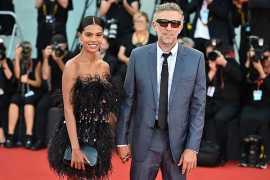 The Best Dressed Stars at the 2019 Venice Film Festival

The 2019 Venice Film Festival kicked off on Wednesday, and similarly to Cannes, this special event boasts the same red carpet must-haves: Models! Gowns and jewellery! Great gowns and high jewellery! Of course, there are the... Read More 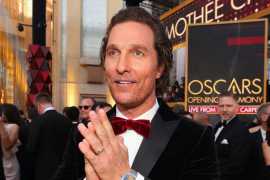 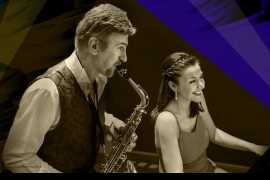 An uplifting experience awaits at Dubai Concert Committee as saxophonist Theodore Kerkezos and pianist Elena Christodoulou combine their artistic talent for a concert in February combine talents for a powerful and elegant recital on Saturday 3 February 2018 at 8pm as part of the Dubai Concert Committee World Classical Music Series. 3 February 2018. One&Only Royal Mirage Hotel, Royal Ballroom. From 20.00 - 22.00 (with intermission). Tickets on Platinumlist. 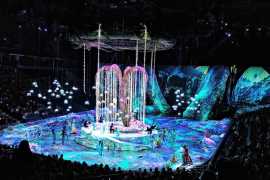 Get set for an activity-filled start to the new year with WOW JBR’s series of events in January. Whether you’re a child or an adult, JBR offers a packed programme with fun, games and live entertainment for everyone. An... Read More 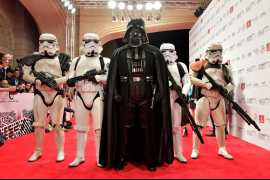 Eight days of DIFF’s trademark silver-screen magic closed today with an epic Closing Night Gala, marking the close of the 14th edition of the Festival. DIFF took over the city between 6 – 13 December with screenings of 140 films from globally acclaimed filmmakers and regional talent, and unparalleled industry networking opportunities and insights from the best in the business today. Continuing to raise the profile of Arab film on an international stage, the renowned film festival hosted a... Read More 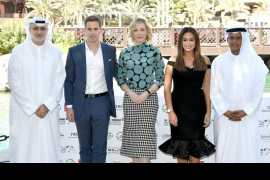 Academy Award winner, Hollywood actress and IWC Schaffhausen Ambassador Cate Blanchett presented the sixth IWC Filmmaker Award to Haifaa Al Mansour from Saudi Arabia for her project, “Miss Camel”. The award ceremony was held at the IWC “For the Love of Cinema” gala event in the One&Only Royal Mirage’s Arabian Court during the 14th Dubai International Film Festival (DIFF). The winner received a grant of USD 100,000 for her project and an IWC Da Vinci Automatic 36 with a blue dial (Ref.... Read More 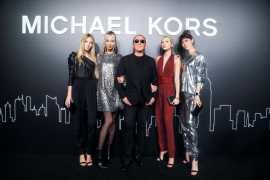 Style is personal, but street style is meant to be shared. On Wednesday evening, November 15, Michael Kors hosted guests from around the world at the Shanghai Expo I-Pavilion for Michael Kors The Walk, a dazzling, first-of-its-kind event to highlight the excitement and glamour of the brand’s celebrated global street-style campaign. The highlight of the evening gave each guest a taste of glamour: their very own fashion film, expertly shot and edited and ready to be shared instantaneously.... Read More 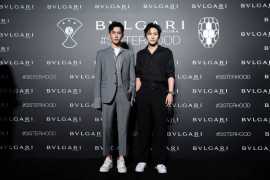 Sisterhood is like having a twin sister you never had, and being friends with your reflection in the mirror. It is amazing how through the sharing of lives, two similar individuals who are there for one another can grow and discover themselves in each another. Italian luxury jewelry brand Bulgari held a Bulgari Sisterhood themed party at the Beijing Minsheng Contemporary Art Museum, where its new accessories ambassador Bella Hadid joined the Asian fashion queen Jolin Tsai, as well as young... Read More 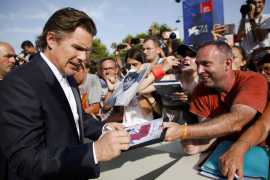 Plenty of celebrities have flocked to the Italian city for the occasion of Venice Film Festival. zabel Goulart, Isabeli Fontana and Kristen Wiig are amongst some of the famous faces who have made a fashionable splash since touching down. Amongst this year's most anticipated premieres are a new fairytale fantasy from Pan's Labyrinth director Guillermo del Toro, titled The Shape of Water, the Matt Damon-starring Oscar hopeful Downsizing and George Clooney's latest directorial effort, ... Read More 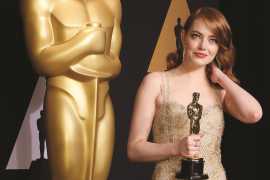 The much-awaited 89th Academy Awards ceremony, presented by the Academy of Motion Picture Arts and Science (AMPAS) to honour the best films of 2016 took place on Feb. 26 at the Dolby Theatre in Hollywood, Los Angeles California presenting awards in 24 categories. It was hosted by the comedian Jimmy Kimmel for the first time. And while we were all coasting along comfortably expecting Trump protests, ravishing red carpet looks, pranks between Kimmel and Matt Damon and even La La Land scooping... Read More