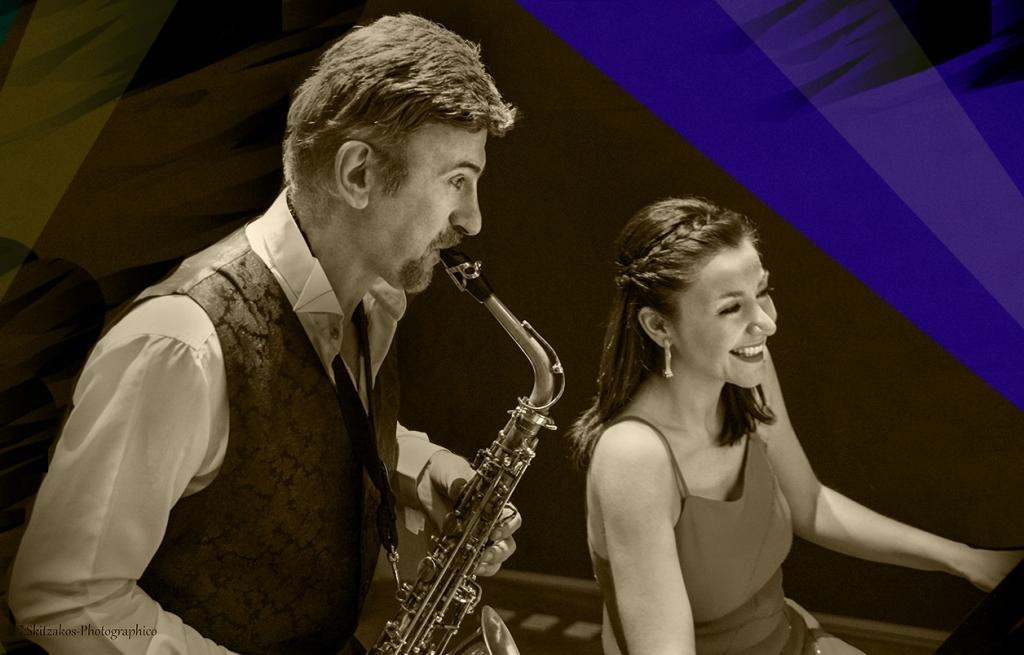 An uplifting experience awaits at Dubai Concert Committee as saxophonist Theodore Kerkezos and pianist Elena Christodoulou combine their artistic talent for a concert in February combine talents for a powerful and elegant recital on Saturday 3 February 2018 at 8pm as part of the Dubai Concert Committee World Classical Music Series. 3 February 2018. One&Only Royal Mirage Hotel, Royal Ballroom. From 20.00 - 22.00 (with intermission). Tickets on Platinumlist.

Two-time Grammy award nominee Kerkezos has performed and recorded with leading orchestras around the world including London Symphony and Boston Symphony, and appeared at venues such as Wigmore Hall and Queen Elizabeth Hall in London. He was declared the “Artist of the Year” by the Gina Bachauer awards in 2016 and works with the likes of Yuri Bashmet, Vladimir Fedoseyev, Michael Nyman and Yuri Simonov.

Greek pianist Christodoulou has established a reputation for her exceptional skill, and won prizes in several competitions in Greece and abroad. She has performed at piano recitals and chamber music concerts in four continents. Aside from recording for the Greek National Radio, TV and the Greek Radio broadcasting in Boston, she has collaborated with several embassies to promote Greek, American and European classical music.