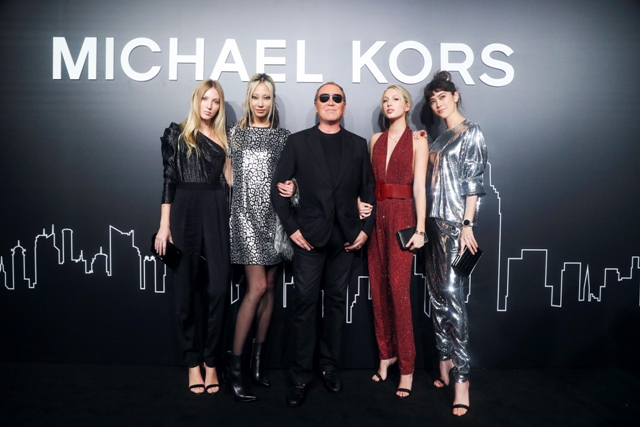 Style is personal, but street style is meant to be shared. On Wednesday evening, November 15, Michael Kors hosted guests from around the world at the Shanghai Expo I-Pavilion for Michael Kors The Walk, a dazzling, first-of-its-kind event to highlight the excitement and glamour of the brand’s celebrated global street-style campaign. The highlight of the evening gave each guest a taste of glamour: their very own fashion film, expertly shot and edited and ready to be shared instantaneously.

“I love visiting China—there’s this amazing, simultaneous sense of incredible history and an exhilarating future,” said Michael Kors. “The energy and curiosity is something I feel every time I visit. Our Chinese clients love fashion and travel the same as I do! So I’m thrilled to be back in Shanghai with an event that allows our customers to experience the energy and style of Michael Kors in a glamorous, unique and exciting way.” 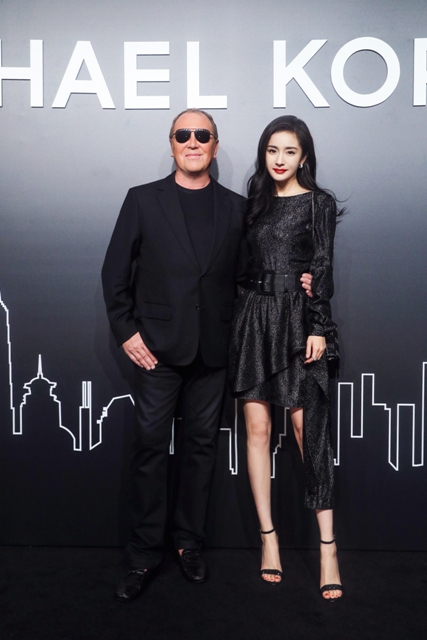 At the heart of the Michael Kors The Walk experience was a brand-new, technological wonder—the “Kors Walkbox”— that spans 50 feet in length and incorporates over 600 square feet of LED lighting, choreography, fashion cinemagraphs, three cameras and an Artificial Intelligence (AI) “editor.” Guests entered the Kors Walkbox, took a glamorous stroll down legendary streets, and ended their star turn in a hail of paparazzi flashes. As each “star” moved, three cameras followed them—one tracked the walk in profile, one on a tripod that captured closeup images and one hand-held that collected details and unexpected compositions. The footage was then screened and assembled by the AI editor and edited to produce a unique fashion film with the edge and attitude of a Michael Kors The Walk campaign video. After a final, hands-on edit by Emmy Award-winning filmmaker Nathan Phillips, the video was delivered to the guest, ready to share on social media.

“Innovation is a priority for Michael Kors, not only in design but in every aspect of what we do,” said John D. Idol, Chairman and CEO of Michael Kors. “We are always pushing the limits of what can be achieved digitally. Bringing together AI and digital technology in a way that is new and unique represents our continued leadership in fashion technology.  We want our guests in Shanghai to fully experience and enjoy the luxury, glamour, style and excitement that define the Michael Kors brand.”

In addition to the Kors Walkbox, the event featured an immersive Grand Entrance, welcoming guests with giant projected images of cities featured in previous Michael Kors The Walk campaigns. And as they moved through the event space, they encountered fully realized streetscapes that brought to life the energy, individuality, luxury and style of Michael Kors.

Michael Kors is a world-renowned, award-winning designer of luxury accessories and ready-to-wear. His namesake company, established in 1981, currently produces a range of products under Michael Kors Collection, MICHAEL Michael Kors and Michael Kors Mens, including accessories, ready-to-wear, footwear, wearable technology, watches, and a full line of fragrance products. Michael Kors stores are operated in the most prestigious cities in the world. In addition, Michael Kors operates digital flagships across North America, Europe and Asia, offering customers a seamless omni-channel experience.