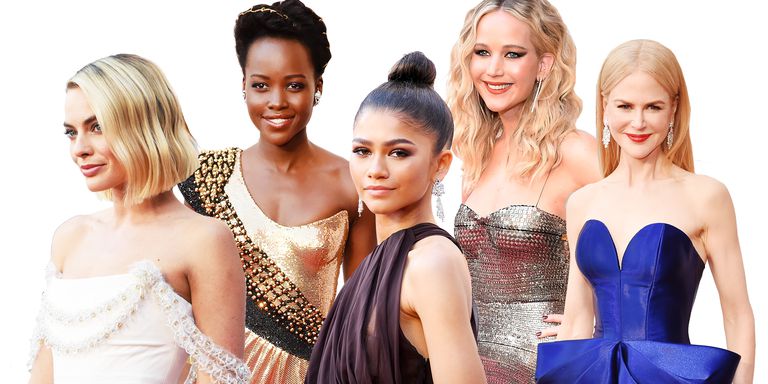 Original Screenplay: “Get Out”

Adapted Screenplay: “Call Me by Your Name”

Documentary Short: “Heaven Is a Traffic Jam on the 405”

Score: “The Shape of Water”

Song: “Remember Me” from “Coco”

Production Design: “The Shape of Water”