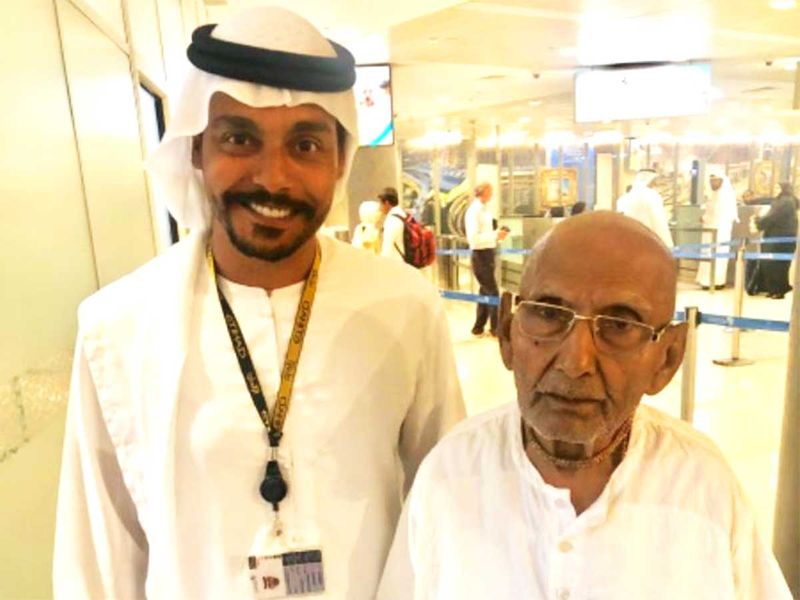 A passenger’s passport caused a stir with immigration officers at Abu Dhabi International Airport after it disclosed that the man’s age was 124.

The passport, which was photographed and shared on social media much to the disbelief of residents, claimed that Swami Sivananda was born in the city of Kolkata in the West Bengal state of India on August 8, 1896.

The images quickly became an internet sensation on social networking sites in the UAE, as social media users looked at the photos in awe. 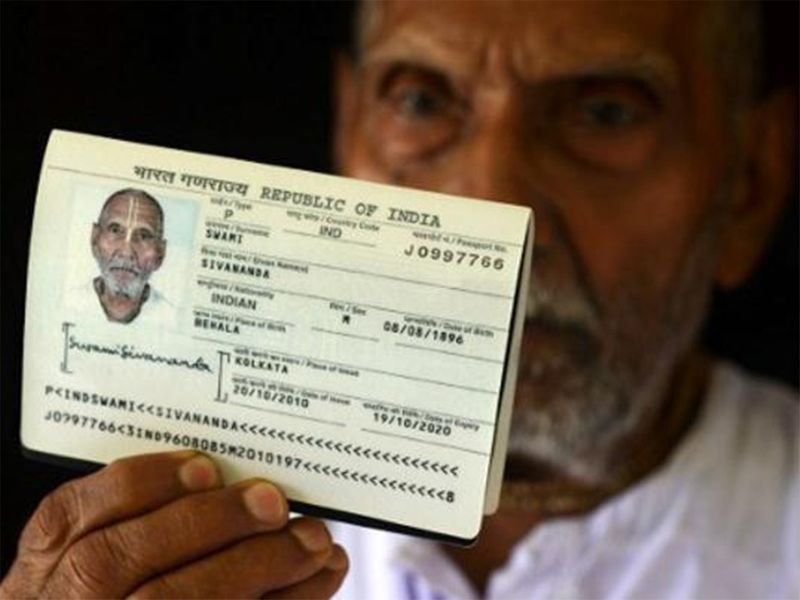 Gulf News was unable to get a comment from the General Directorate of Residency and Foreigners Affairs (GDRFA) at Abu Dhabi International Airport.

Etihad told Gulf News in an email statement: “As long as you’re fit to fly, there really is no age limit to air travel. Etihad flies people of all ages every day, from the youngest infants to centenarians, and we are committed to ensuring that all our guests are well-looked after.”

An internet search revealed that as of 7 October 2019, the oldest known living person is Kane Tanaka of Japan, aged 116 years and 278 days. Tanaka was born on 2 January 1903.