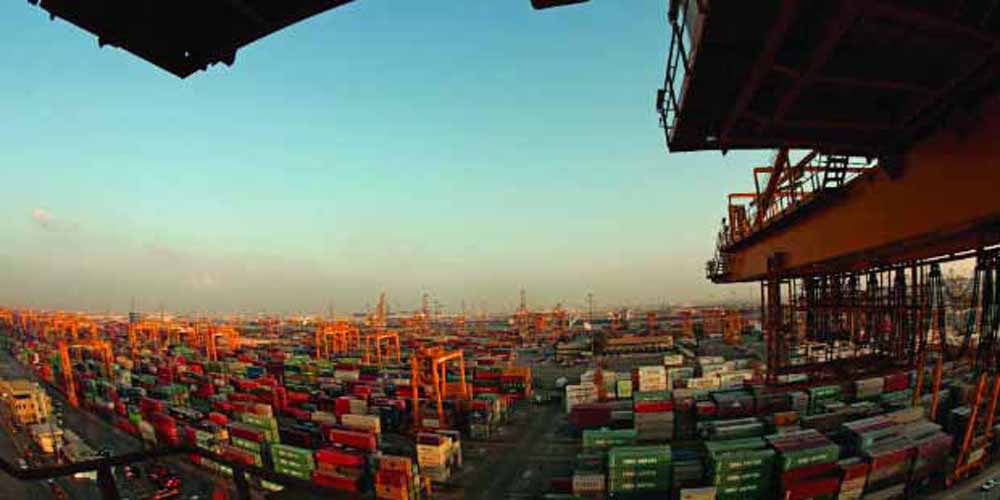 Saudi Arabia was the emirate’s biggest trade partner among Arab countries with trade reaching Dhs40 billion in the first nine months of this year.

Meanwhile, trade between Dubai and Germany also saw major growth as it rose by 25 per cent in 2014 to reach Dhs32.5 billion while trade with Japan grew by 13 per cent to reach Dhs31 billion.

“Dubai’s trade statistics for the first nine months of 2014 clearly show the emirate’s solid foothold as a regional and international trading and investment hub, as it maintained a high value despite the global decline in commodity prices,” said Ahmed Mahboob Musabih, director of Dubai Customs.

“This reflects Dubai’s trading capability to increase the volume of foreign trade, including imports, exports and re-exports, to compensate for any drop in prices. In the first nine months of 2014, Dubai’s foreign trade neared Dhs1 trillion, which further reinforces the diversity of the national economy structure.”

Of the commodities traded, phones topped the list with an eight per cent growth, amounting to Dhs129.4 billion.

Dubai’s trade of motor vehicles, including station wagons and racing cars, also climbed 31 per cent to score Dhs48.6 billion. On the other hand, computers recorded a 10 per cent growth at Dhs 40 billion, and petroleum oils grew by 12 per cent, amounting to Dhs30.5 billion.