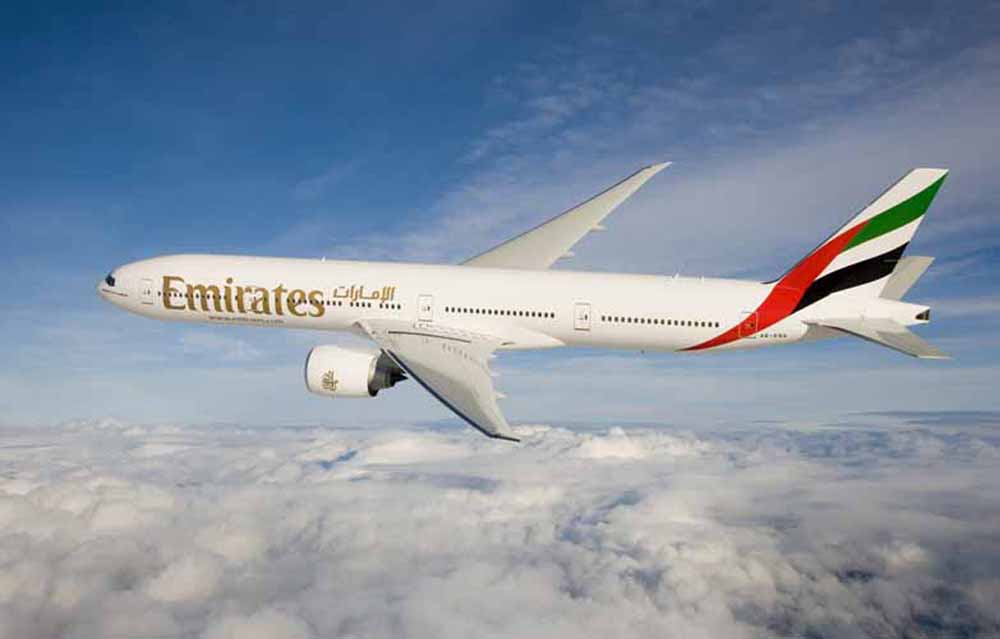 Dubai — Emirates, a global connector of people, places and economies, has reached the top 200 of the world’s biggest brands for the first time, according to the 2015 Brand Finance Global 500 report released this week.

For the fourth consecutive year, Emirates has steadily climbed the table of the Top 500 most valuable brands in the world. Now sitting at #196, an increase of 38 spots in just 12 months, the airline attributes its success to a strong commitment to product and service excellence, as well as investments in its brand. Emirates’ estimated brand value has grown more than 21 per cent from $5.48 billion to $6.6 billion. The airline also retains its long standing position as the most valuable brand in the Middle East, and the most valuable airline brand.

“Emirates is a global company serving a global audience, and as we grow our business we have to also grow our brand. Our brand strategy does not only involve marketing and sponsorships, but everything we do including product innovation and service delivery. For us, our customers are the ultimate judges and jury. Being named the most valuable airline brand in the world is great recognition for each and every one of our staff, as they are the ones who live, breathe and deliver the Emirates brand every day in the work they do,” said Sir Tim Clark, president of Emirates airline.

“The strength of the Emirates brand also underscores the positive impact that we are making on our industry, and we will continue to work hard and invest in our brand.  Our aim is to become one of the world’s leading lifestyle brands, and to make the Emirates name synonymous with aspirational travel and experiences,” he added.

Brand Finance CEO, David Haigh, said: “Emirates remains the flag carrier brand for the entire Middle East. Its $6.6 billion brand value makes it both the region’s most valuable brand and the world’s most valuable airline. Its extensive sports sponsorship and global route network make it recognised the world over. However it is Emirates’ exceptional service and reliability that truly underpin the brand.”

In 2014, Emirates marked a record launch of 10 new A380 routes, bringing the network to over 145 passenger and cargo destinations, from Burkina Faso to Buenos Aires, and spanning six continents. In addition, Emirates added frequencies to 20 existing destinations, increasing flight choices for its customers.

In 2015 the airline operates, on average, 3,500 flights per week increasing the number of city-pair combinations that the airline offers to its leisure, business and cargo customers across its global network. To service all of these flight offerings, the fleet also grew substantially to over 230 aircraft, with receipt of the company’s largest order of Airbus A380s and Boeing 777-300ERs to date, in 2013 and 2014.