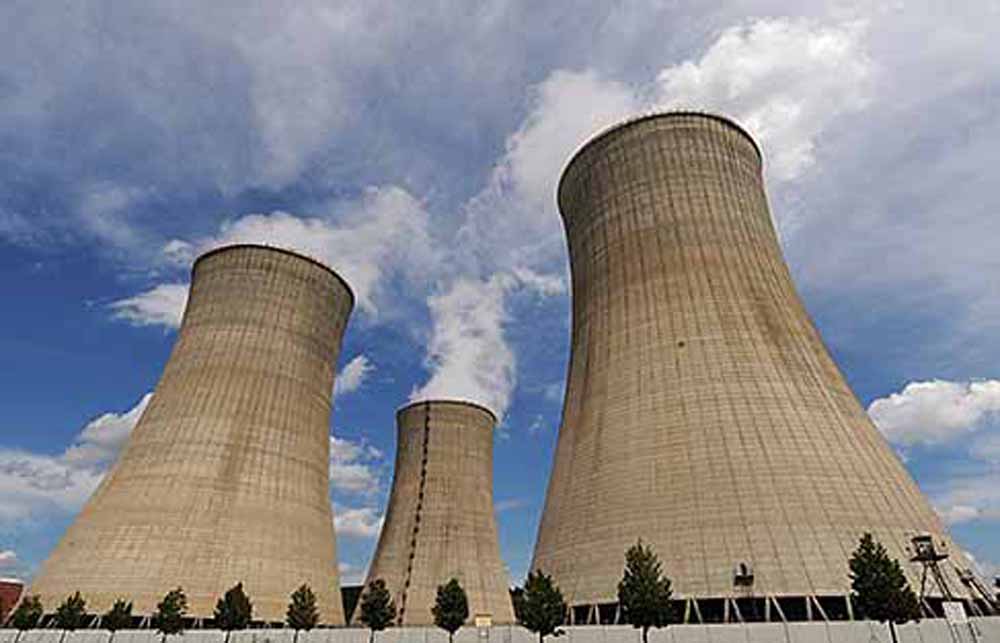 Hammadi said that 61 per cent of the first reactor has been completed and it is slated to start production in 2017.

Work is underway on the second and third reactors while the site is being prepared for the fourth, he said. The second reactor will come on line in 2018, the third the following year and the last in 2020.

Hammadi said another five per cent of UAE electricity needs will be provided by renewable energy sources by 2020, helping the Gulf state to cut 12 million tonnes of carbon emissions.