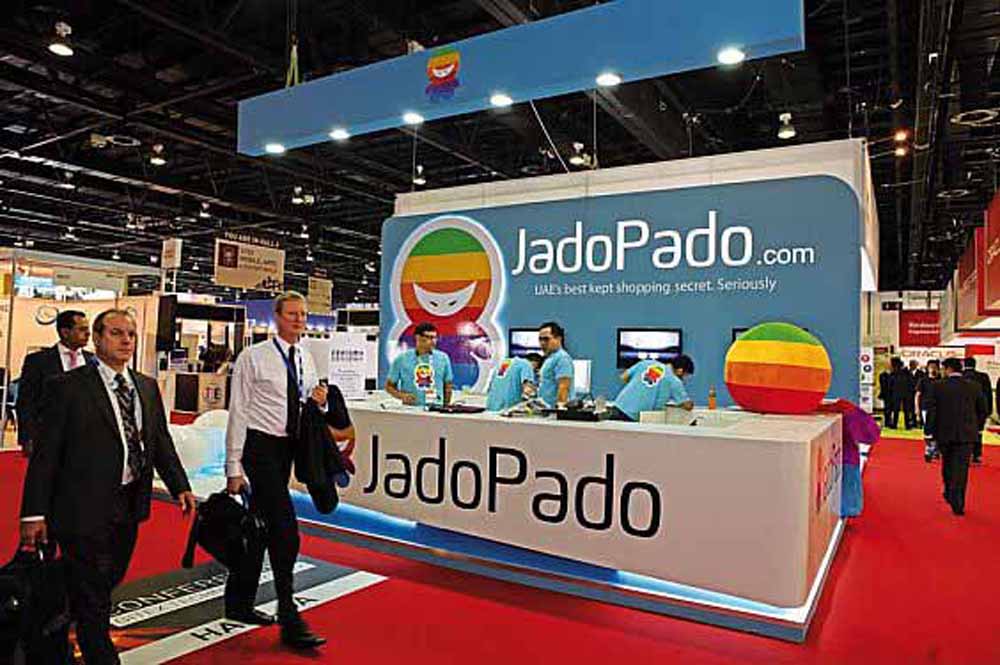 “We have received interest from several sellers and are anticipating 1,000 in the short-term and up to 10,000 in the longer-term,” Kassim told reporters.

JadoPado will take a four per cent commission on the sale of electronics and eight per cent on other products.

In terms of setting up, sellers can add offers to existing products in JadoPado’s catalogue or create new products across 16 top level categories and over 5500 categories in total.

Orders and shipping are handled through an interface that allows sellers to ship directly to customers the way they want, whether it be with their own fleet or a third party carrier.

While sellers can also deal directly with customers regarding other queries, the payment side is handled by JadoPado.

The site only facilitates payment through online payments, and doesn’t offer cash-on-delivery. “It is much more convenient to use cards for customers, and our system is extremely secure and safe,” Kassim said.

Since its launch in 2011, JadoPado has seen year-on-year topline growth of around 20 per cent, and this new move is anticipated to help the company grow further.

The UAE’s e-commerce market has been growing at around 38 per cent annually since 2009, and is currently poised to reach around $2 billion, according to Kassim.

With a penetration of six per cent, it has grown up to eight times as quickly as the traditional retail industry, he added.

“Online behaviour in the Middle East is evolving rapidly and consumers are making more astute choices when it comes to shopping online,” said Kassim.

“We’re seeing steady growth in brick and mortar retailers looking to add an e-commerce channel and trying to figure out how to turn themselves into omni-channel retailers. We see JadoPado as an important part of that mix, allowing retailers to go to market quickly and test the waters before they throw millions of dollars towards change.”

JadoPado will continue to sell directly to customers as JadoPado Direct within its new marketplace.