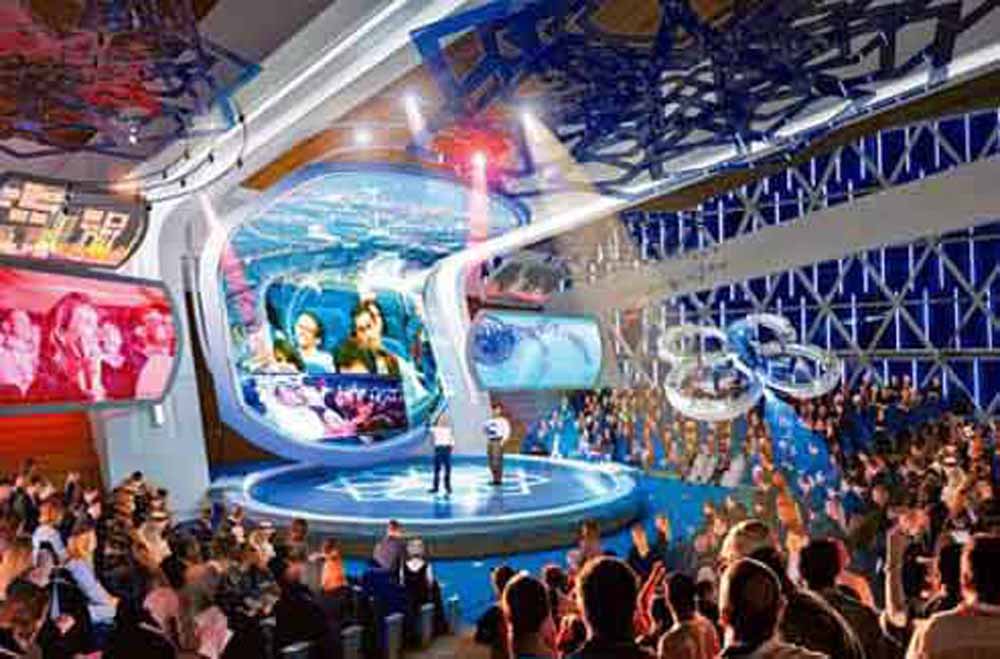 World will need 50% more food and energy by 2030, thus underlining the need for the adoption of sustainable business models, Abu Dhabi conference hears

Abu Dhabi: The Middle East and North Africa (Mena) region has to create 100 million jobs by 2020 while the world has to produce 50 per cent more food and energy, as well as 30 per cent more fresh water to sustain a population that will top nine billion by 2050.

These future challenges warrant the adoption of sustainable business models, participants at a conference in the UAE capital heard on Tuesday.

“New business models are emerging based on an understanding of the relationship between business, our natural environment and society as a whole system,” Razan Khalifa Al Mubarak, secretary-general of the Environment Agency–Abu Dhabi (EAD), said. “Globally we [face] immense challenges over the next 20 years.”

Razan said that over the past few decades, sustainable development had become an important goal not just for the developing nations, but for developed ones as well.

She added that sustainability issues had become progressively more prominent on business and political agendas, moving from a focus on compliance and reputation management to long-term risk management and competitive advantage.

“In the UAE, our wise leadership has helped place the country on a sustainability trajectory with the introduction of the UAE Vision 2021, which accommodates our future population trends [as well as] progressive economic, social [and] environmental targets,” Razan said.

Shaikh Abdul Aziz Al Nuaimi, the environmental adviser to the Ajman Government, who is also known as the ‘Green Shaikh’, attended the forum.

Will Day, sustainability adviser and a University of Cambridge Institute for Sustainability Leadership (CISL) fellow, said creating 100 million jobs to meet the demand of a growing population would be a major challenge to the Mena region.

With sea levels rising due to global warming and the population in sub-Saharan Africa set to double by 2030, Day said the world had to adopt sustainable solutions to address these challenges.

Ebrahim Al Ansari, CEO of Dolphin Energy, highlighted his company’s sustainability initiatives while Fahad Saeed Al Raqbani, director-general of the Abu Dhabi Council for Economic Development (ADCED), said around 61 companies in the UAE had published their corporate social responsibility (CSR) reports, whereas in Singapore only 41 companies had managed to do so.

According to Al Raqbani, this was proof of UAE companies’ commitment to transparency.

Ann Pettifor, director of policy research at Prime Economics in the UK, said $57 trillion (Dh209.19 trillion) had been added to global debt since 2007.

Increasing consumption is not the solution to the problem, she said, pointing out that increased levels of shopping and today’s throw-away culture are responsible for the generation of more toxic gases and an increase in the destruction of trees and wildlife.