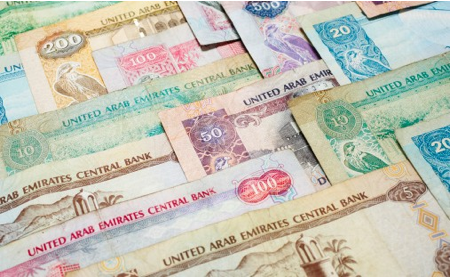 To date, France is the only country to match this percentage through its globally administered aid in 1961.

Shaikh Mansour Bin Zayed Al Nahyan, Deputy Prime Minister and Minister of Presidential Affairs, said the final report of the DAC of the OECD has asserted the UAE’s merit to win the first position as the world’s largest donor country in proportion to the Gross National Income (GNI), making a record leap in the history — none of the DAC-member states has made such a large contribution for 50 years.

The UAE exceeded UN’s target of 0.7 per cent, providing 1.34 per cent of its Gross National Income as Official Development Assistance in 2013.

Shaikh Mansour added that since its establishment in 1971, the UAE has contributed to supporting international sustainable development efforts and had humanitarian responses to global crises and disasters, based on the humanitarian philosophy of the UAE’s wise leadership and generous contributions along the past decades in all international development forums, securing the lives of millions of people around the world, establishing international peace and security, creating better opportunities and a bright future for developing countries’ people.

“This advanced position in the international development efforts was attained thanks to our visionary leadership’s directives. [The leadership is] represented by His Highness Shaikh Khalifa Bin Zayed Al Nahyan, [President of the UAE], His Highness Shaikh Mohammad Bin Rashid Al Maktoum, Vice-President [and] Prime Minister of the UAE and Ruler of Dubai, and [thanks] to the ceaseless follow up from General Shaikh Mohammad Bin Zayed Al Nahyan, Crown Prince of Abu Dhabi and Deputy Supreme Commander of UAE Armed Forces.”