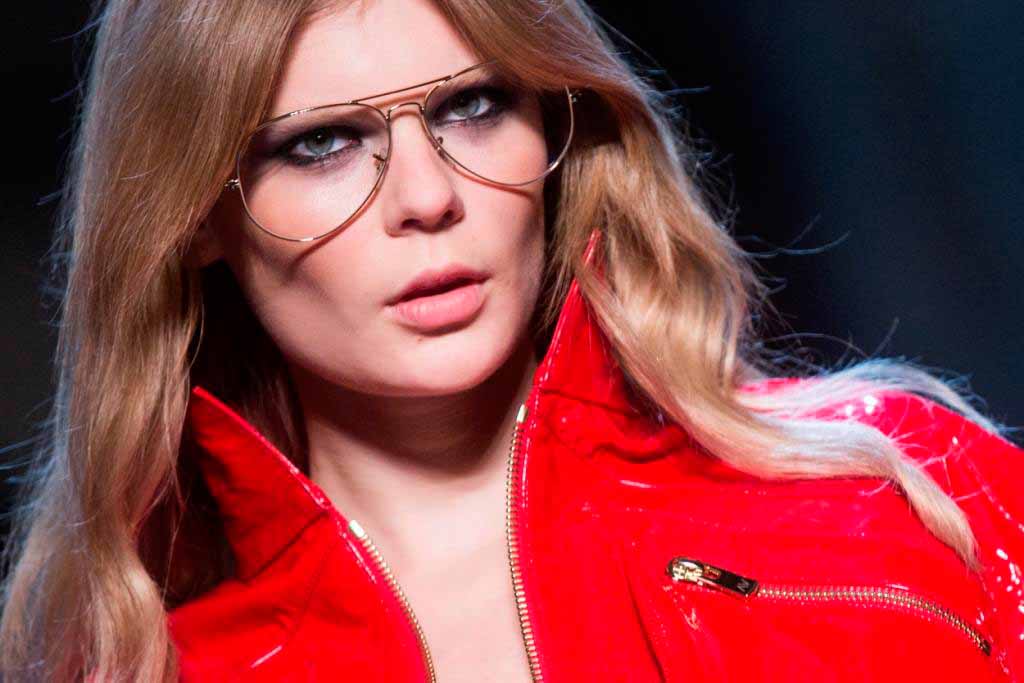 As always, Alexandre Vauthier collections are all about French savoir-faire paired with a certain edginess and a touch of glamour. This time around, his women's Couture offering came with a particularly sensual flair, as outfits evolved from street-wear inspired looks to more romantic ones. On the runway, his fierce and ultra-feminine Haute Couture pieces were quite appealing – think ultra-short and floor-skimming cocktail numbers in shiny dévoré optic or leggy and silk gowns with crystal applications. "I wanted to do something very Parisian. Something that celebrates Paris and its women," explained the designer backstage after his show, adding that his leitmotiv for this Spring/Summer 2016 Haute Couture collection were uniforms worn by poly-technicians and engineers – think his caban and top coat inspired Couture outerwear. One thing is certain: Alexandre Vauthier's recent Haute Couture appellation, which was given to him in late 2014, is well deserved.