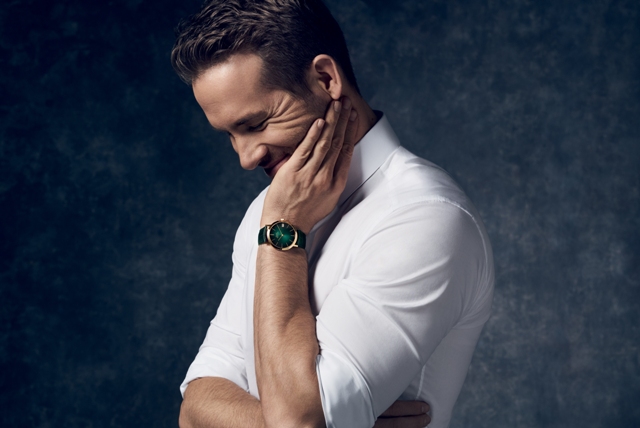 On Monday January 17th, actor and international brand ambassador for watches, Ryan Reynolds joined Piaget at the Salon International de la Haute Horlogerie in Geneva, Switzerland. The luxury Maison was marking the 60th anniversary of the launch of its legendary Altiplano watch during the international gathering of the world’s finest watchmakers.  To celebrate the occasion, Ryan Reynolds sported the new limited edition Altiplano timepiece from the 60th Anniversary Collection, with its characteristically elegant design and ultra-thin horological sophistication.

“The Altiplano watch has become an icon over the past 60 years, evolving with the times but always supremely elegant,” says Ryan Reynolds. “It is a pleasure to be in Geneva for these special celebrations as this ultra-thin Piaget watchmaking marvel looks ahead to its next 60 years.” 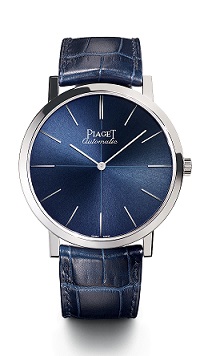 "Welcoming Ryan Reynolds in Geneva for this milestone anniversary of the Altiplano is a fitting tribute to a watchmaking icon that has transcended the decades," explains Philippe Léopold-Metzger, CEO Piaget. "While the Altiplano rewrote the rules of watchmaking, Ryan is a daring actor who disrupts the status quo and who brings a different quality to his on-screen performances. He embodies all the allure, simplicity and elegance of the Altiplano watch."

During SIHH 2017, Piaget introduced its latest novelties and horological innovations including new Altiplano timepieces with their distinctively slender movements allowing creativity to be unleashed in the dials and cases, highlighting Piaget's unique style. 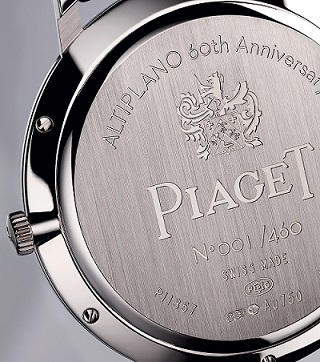 It was in La Côte-aux-Fées that Georges-Edouard Piaget set up his first workshop in the family farmhouse and devoted himself to producing high-precision movements. 1874 marked the start of an ever-growing reputation in the watch industry. In 1943, the company took a decision that would prove crucial to its future by registering its brand name.

Piaget is also a style: a marriage of gold and an explosion of colour, new shapes, precious gems, and dials made of hard stones. Building on more than 140 years of history, the ever-bold brand innovates by offering jewels in motion, extravagant High Jewellery collections as well as exceptional luxury watches – making it one of the world's most prestigious watchmaker-jewellers.