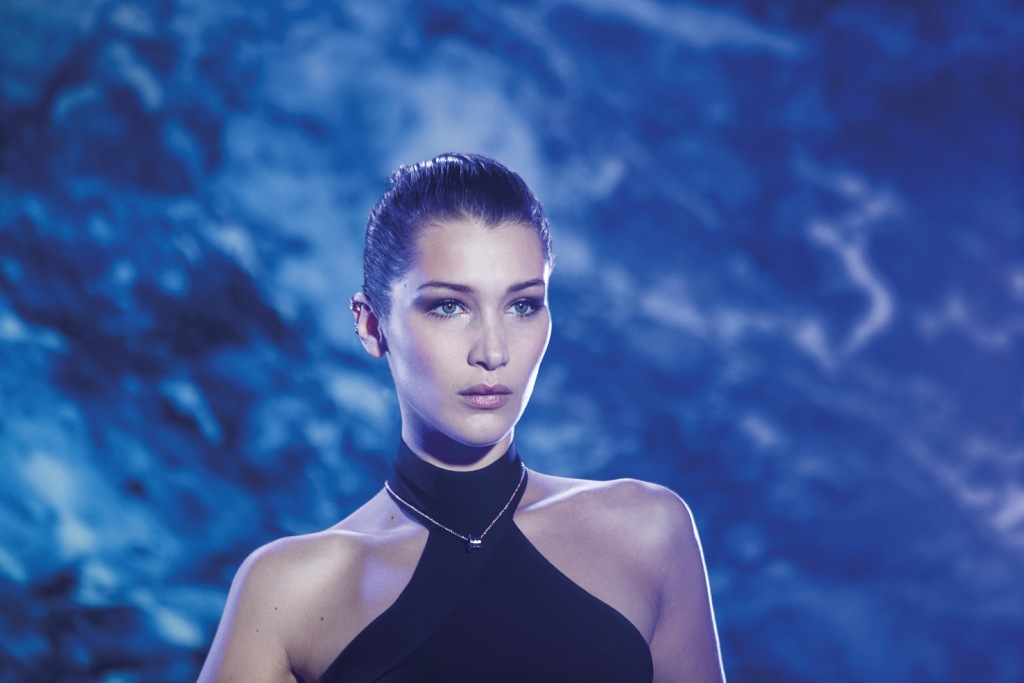 Bulgari breaks the rules of jewellery design once again with the new B.zero1 Labyrinth, a ring that is a declaration of the power of self-expression. Through the captivating curves of the spiral in rose and white gold, the ring expresses an innate ability to break free from conventions. Bringing an additional twist to this year’s creativity, the B.zero1 Design Legend line – the product of the combined talents of Bulgari and star architect Zaha Hadid – is enriched with revolutionary new designs.

Modelled on the Colosseum, Emperor Vespasian’s architectural statement of power, B.zero1 was designed to become an expression of strength and character which speaks the language of people who think big, from Imperial Rome to nowadays. With the bold vision of an emperor at its core, the compelling idea behind B.zero1’s unique design was to empower women through a jewel that was both unconventional and chic.