Calendar of events in Dubai and Abu Dhabi November 2011

Calendar of events in Dubai and Abu Dhabi

Dubai International Motor Show 2011 is the largest event of it’s kind in the Middle East. This show is a car lovers dream with everything from concept cars to super cars, the latest in car technology and new model launches from global brands- we’ve got it all! There’s something for all the family with stunt drivers, test drives and daily entertainment.

Now in its 22nd year, the Dubai Air Show runs this year from 13 – 17 November at the Airport Expo. The Dubai Airshow is the foremost aerospace event in the Middle East and the fastest growing Airshow in the world. The exhibition features an extensive display of civil and military aircraft and has trade delegations attending from all over the world.

The 2011 Abu Dhabi Formula 1 (F1) weekend will usher in a plethora of related events and entertainment around the city. This program is known as “Yasalam” and is based on three central elements: Live on the Corniche, Live across the City, and Live on Yas Island. There will be a series of free community events on the Abu Dhabi Corniche beginning on 14th October – 13th November as part of the Yasalam Live on Abu Dhabi Corniche. 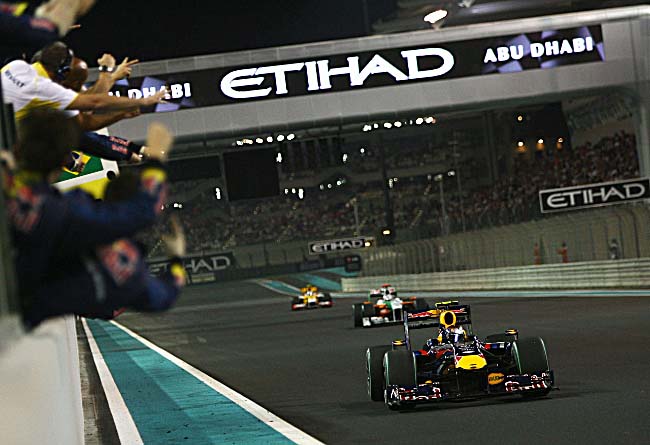 The 2011 Formula 1™ Etihad Airways Abu Dhabi Grand Prix will be the second to last race of the 2011 Formula 1™ season and the third time the event is being held in Abu Dhabi at the awesome Yas Marina Circuit. The 2010 Abu Dhabi Formula 1 Grand Prix saw a battle for first place between Red Bull’s Sebastian Vettel and Ferrari’s Fernando Alonso, with Vettel finally taking the first place finish. For 2011, the Abu Dhabi Formula 1 race will be held from 11 to 13 November, with the race again being a day-night race. 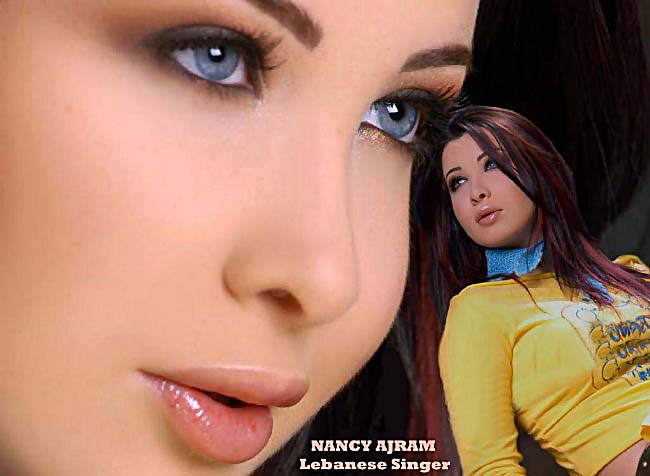 Lebanese pop diva Nancy Ajram will perform a concert at the Madinat Arena, Madinat Jumeirah, Dubai on 17 November 2011. This is a dinner concert; doors open 7 pm, dinner starts 8 pm, show starts 9.30 pm. Dinner is included in the Diamond, Platinum and Platinum Premium tickets which also feature allocated seating. There is no dinner with Gold tickets. Traditional or formal dress code is required for this event. 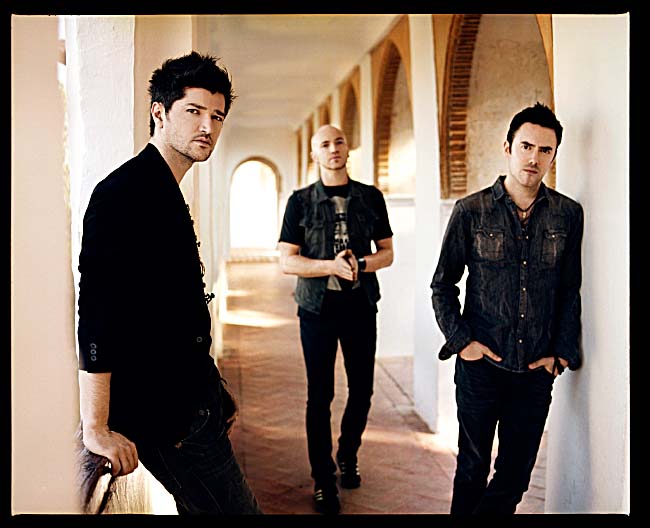 It’s the November 18, 2011 edition of the ever popular Sandance beach party featuring The Script, Groove Armada and more huge acts at Nasimi Beach, Atlantis The Palm, Dubai. The Script are an Irish pop band from Dublin, Ireland, perhaps best known for their hits For the First Time, Breakeven, and The Man Who Can’t Be Moved.  English music duo Andy Cato and Tom Findlay formed Groove Armada in the early nineties and have seen tremendous success on the electronic music scene with hit records getting airplay in the radio, in nightclubs, and on numerous films, television shows, and video games. Groove Armada’s biggest hits include I See You Baby and Superstylin. They have just released their eighth studio album entitled Red Light.

American singer-songwriter, Michael Bolton will perform a one night concert in Dubai, at the Madinat Arena on Thursday, 24th November 2011. The multi Grammy Award singer who has sold more than 53 million albums and singles comes to town as part of a worldwide tour. This event is organized by M Premiere. 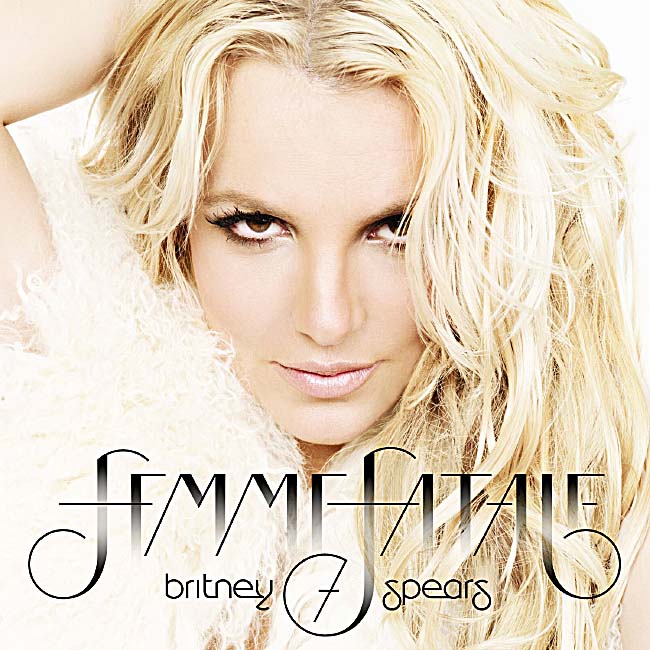 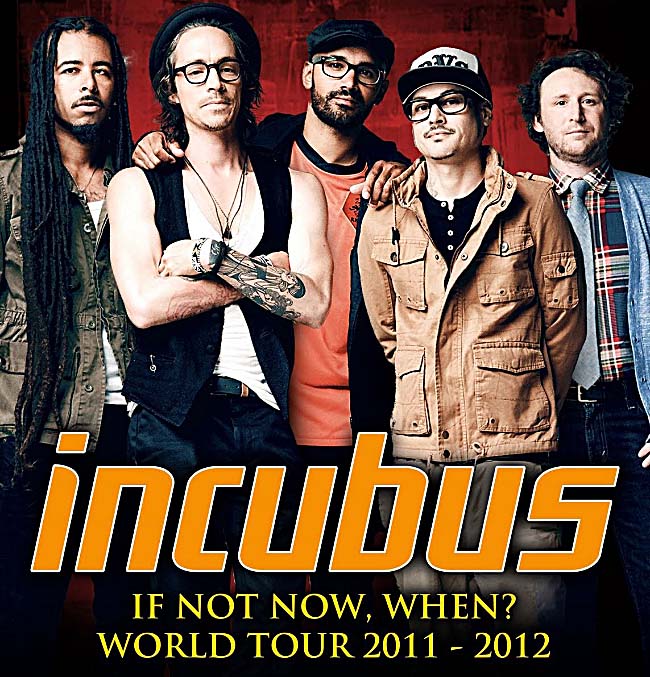 Incubus and The Cult

As part of the Yasalam 2011 After Race Concerts, British punk rock bands The Cult and American rockers Incubus will perform on 12 November, for the Abu Dhabi Formula 1. British punk band, The Cult formed in 1983 and quickly became the hottest musical act of the time with stellar hits like She Sells Sanctuary. The band consisting of Ian Astbury, Billy Duffy, John Tempesta, and Chris Wyse is recording their ninth studio album. 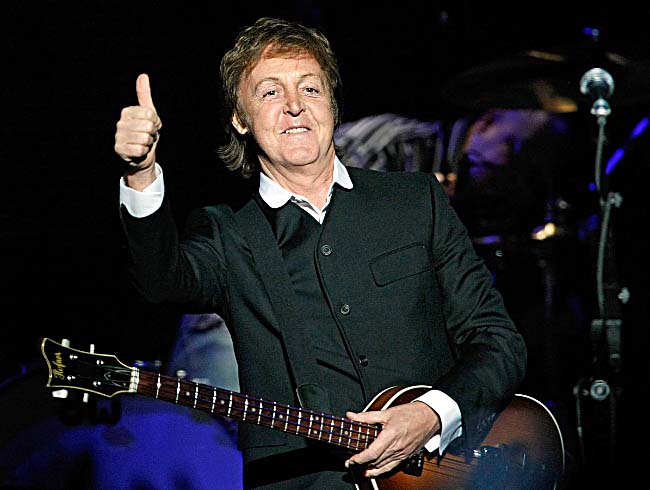 As part of the Yasalam 2011 After Race Concerts, British great and ex-Beatles member Sir Paul McCartney will perform at the Abu Dhabi Formula 1 race day on Sunday, 13 November, 2011. Paul McCartney is listed in Guinness World Records as the “most successful musician and composer in popular music history”, with 60 gold discs and sales of 100 million singles in the United Kingdom alone. Newlywed Paul McCartney will be in Abu Dhabi on his On The Run tour which also plays dates in Russia, Europe, London and concludes in his hometown of Liverpool.