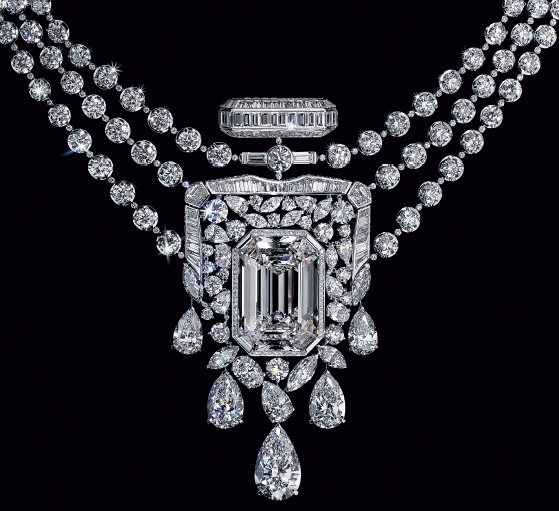 The Chanel n°5 legend, a century in the making, meets, for the first time ever, the artistry of the fine jewellery creation studio, where the iconic fragrance is distilled into five timeless motifs: the bottle, the stopper, the number, the flowers and the ethereal fragrance trail. Like the notes of the perfume, these elements fuse harmoniously to create an unforgettable new collection crowned by a necklace whose design reflects the defining features of the N°5 perfume bottle. 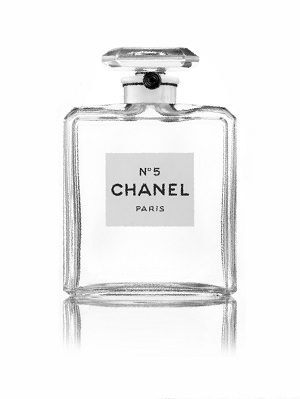 Collection N°5 is a glittering bejewelled representation of the unique allure of the house’s iconic N°5 fragrance. The collection comprises stunning architectural pieces of jewellery, each inspired by a different aspect of N°5 – because with an iconic perfume of such rich history, there is much to draw from. 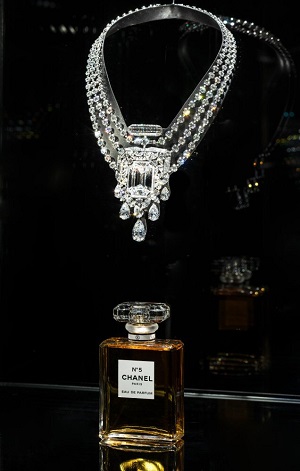 “Gabrielle Chanel approached these two universes with the same visionary values, focusing on audacity and the quest for excellence,” says Patrice Leguéreau, the director of Chanel’s fine jewellery creation studio. “I wanted to rediscover that creative gesture with this collection, which has been conceived like a journey through the meanderings of the N°5 perfume’s soul, from the architecture of the bottle to the olfactive explosion of the fragrance.” 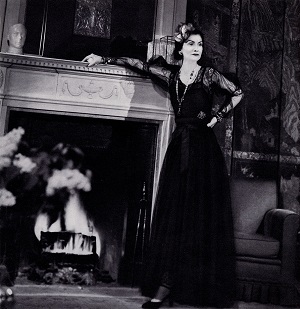 Five different elements, including its signature stopper, the geometric bottle, the figure 5, the flowers at the heart of the fragrance, and the invisible olfactory sillage of the fragrance served as inspiration for the different jewellery pieces. 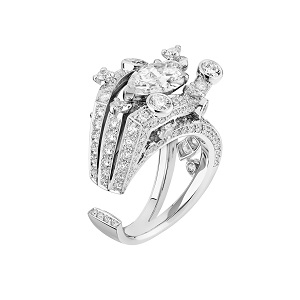 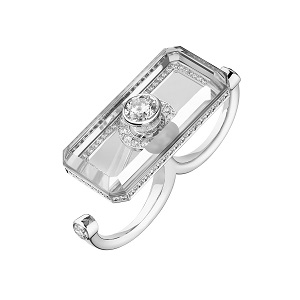 The most memorable thing about N°5 – the number. Gabrielle Chanel was apparently a fan of numerology, and N°5 is so named because it was the fifth perfume sample that her master perfumer Ernest Beaux had presented to her all those years ago. The number itself has also been memorialised in the collection, stylised cleverly into necklaces, rings and earrings alike. The asymmetric N°5 Drop earrings and the Eternal N°5 necklace are particularly ingenious, exhibiting the digit in the graphic lines of the jewellery. 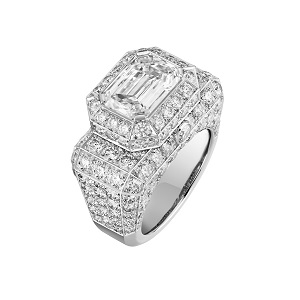 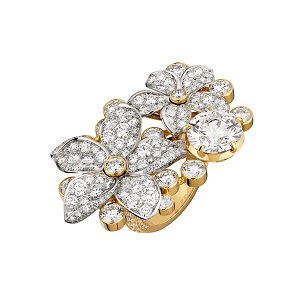 The emerald-cut stopper of the N°5 bottle was a natural starting point for the collection. Not only was the stopper itself already shaped like a gemstone, it also resembles the shape of Place Vendôme in Paris, home to the maison’s flagship high jewellery boutique. The graphic shape of the stopper is echoed across several pieces in this collection, including the Bubbly Stopper timepiece and a pair of unique Ribbon Stopper earrings, which resemble the stopper itself, complete with ribbon ends crafted from white gold, diamonds, rock crystal and onyx. 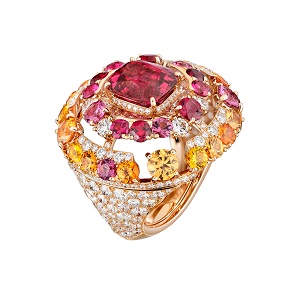 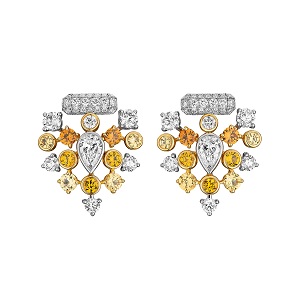 The other distinctive visual aspect of Chanel N°5 is its signature bottle, as seen in the head-turning N°5 Sparkling Silhouette necklace. Its geometric silhouette is instantly recognisable, and is replicated in a host of dazzling gemstones. The N°5 Signature Bottle brooch, rendered in yellow and white gold with yellow sapphires and white diamonds, precisely recalls the N°5 bottle, with its fragrance escaping from the bottle in precious pear-shaped droplets. 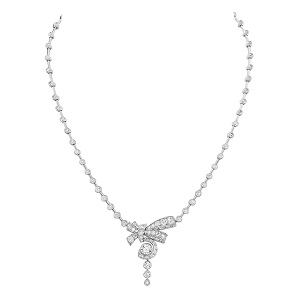 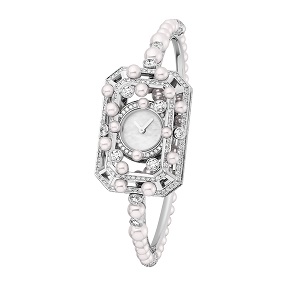 One also cannot speak of a perfume without mentioning its scent and the flowers. Although the N°5 fragrance is most well known for its use of aldehydes, it is also accompanied by notes of jasmine, May rose and ylang-ylang blossoms. These flowers, while ephemeral in natural, were immortalised in brilliant fashion in the Collection N°5. We’re particularly fond of the asymmetrical Grasse Jasmine earrings, which feature white gold and intricate diamond flowers. 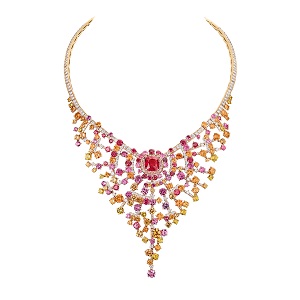 Sillage is the one thing about the N°5 perfume that is invisible, but remarkably powerful. The French term describes the olfactory throw of the fragrance, the scented aura that the wearer of the perfume leaves trailing behind them. To capture the sillage visually, Chanel imagined the fragrance as vibrant bursts radiating out from a central point – the wearer. The Golden Blushing Sillage necklace, for instance, has diamonds and other coloured precious stones cascading down from the wearer’s neck.