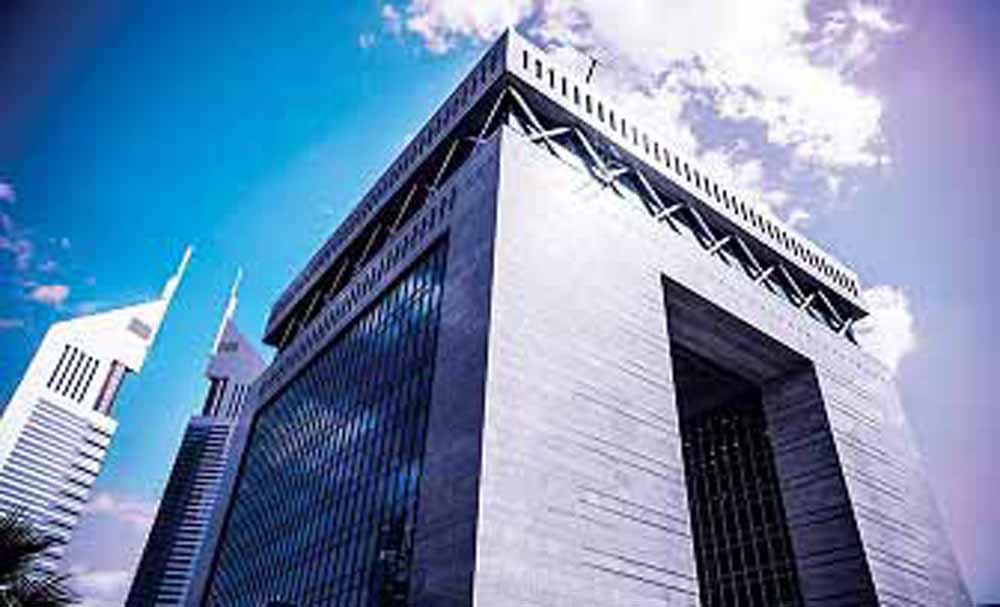 Agreement covers areas as diverse as consultancy on legislative and regulatory framework, staff training and a fit-out of premises and IT systems

Dubai: The DIFC Court said it has been chosen by Kazakhstan’s central bank to advise on the establishment of a world class commercial court system that includes an arbitration centre at the planned Astana International Financial Centre (AIFC).

The agreement covers areas as diverse as consultancy on the legislative and regulatory framework and a training of staff, as well as a fit-out of chosen premises and IT systems.

Earlier in 2015, Kazakhstan announced its intention to establish an International Financial Centre in the capital city Astana.