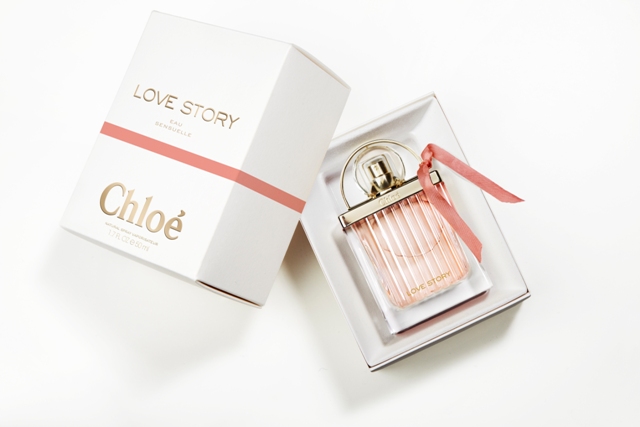 WAM -- Dubai perfumes and cosmetics trade stood at AED5 billion in the first quarter of 2017, according to Dubai Customs.

The trade included AED3 billion of imports and AED2 billion in exports and re-exports. Similarly, in 2016, Dubai external trade in perfumes and cosmetics reached around AED21 billion.

This information was disclosed by Nassim Al Maheiri, Head of Statistics and Studies at Dubai Customs’ Strategy and Corporate Excellence, during a workshop organised by Dubai Customs at Beautyworld Middle East, which concluded on Tuesday, at the Dubai International Convention and Exhibition Centre.

The workshop targeted the local, regional and international companies that took part in the exhibition.

Commenting on the exhibition, Ahmed Abdul Salam Kazim, Director of Strategy and Corporate Excellence said, "We, at Dubai Customs, support international exhibitions held in Dubai by briefing participating companies on the latest statistics and data of Dubai external trade in their relevant sectors. They can learn about the opportunities available for them and the benefits that Dubai Customs provides to facilitate trade and investment."

Kazim pointed out that external trade sector is gaining importance in the UAE as a way of diversifying the national economy, following the wise vision of Vice President and Prime Minister and Ruler of Dubai, His Highness Sheikh Mohammed bin Rashid Al Maktoum, about the post-oil phase.

"Dubai Customs is committed to the growth of Dubai’s exhibition industry, an important engine driving the emirate’s trade sector and the economy at large. We unwaveringly support all trade exhibitions and shows taking place in Dubai by providing traders and exhibitors with best-in-class smart customs services and clearance facilities to get their goods in as quickly and cost-efficiently as possible," Kazim said.

France was Dubai’s top trading partner in perfumes and cosmetics in 2016, with a trade value worth AED3 billion, followed by the USA with AED2 billion, Saudi Arabia with AED1.4 billion, then Italy and the United Kingdom with AED1.2 billion and AED1 billion, respectively.

Perfumes topped the beauty products traded through Dubai in 2016, with a trade value worth AED6.2 billion, while lotions contributed AED4.3 billion, followed by lip and eye cosmetics at AED1.4 billion, deodorants at AED1 billion and shampoo at AED733 million.

Al Maheiri said that perfumes, cosmetics and toiletries have long been a major target for counterfeiting, globally, but Dubai Customs is fully aware of this trend and is working to deter any attempts at smuggling fake items of known brands in this sector.

He added that Dubai Customs, in collaboration with cosmetic and perfume trademark owners, also takes exceptional care to raise public and traders’ awareness on the dangers of selling and consuming counterfeit products.