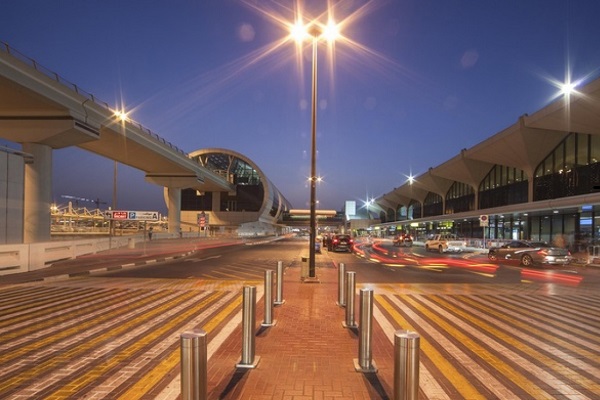 Chief Executive of Dubai Airports stated that Terminal 1 will be reopened on June 24 at its main Dubai International hub and hire about 3,500 staff to keep up with the expected rise in traffic in the coming months.

In an interview with Bloomberg TV, Paul Griffiths said about 66 airlines will gradually shift their operations to the terminal, the airport's main facility for foreign airlines, from Terminals 2 and 3 once it opens.

“We have school holidays coming up and we have a major Eid holiday here in the UAE,", – said Mr. Griffiths said. “Looking forward to the Expo and various other events … and the fact that the UAE throughout the pandemic has remained opened to so many countries around the world, we are anticipating a huge surge in inbound and outbound traffic over the next few months".

"Dubai’s aviation sector has been at the forefront of a global campaign to restore vital international air services with the opening of quarantine-free travel corridors between the UAE and multiple countries around the world," – said Dubai Airports Chairman Sheikh Ahmed bin Saeed in a statement released by the Dubai Media Office.