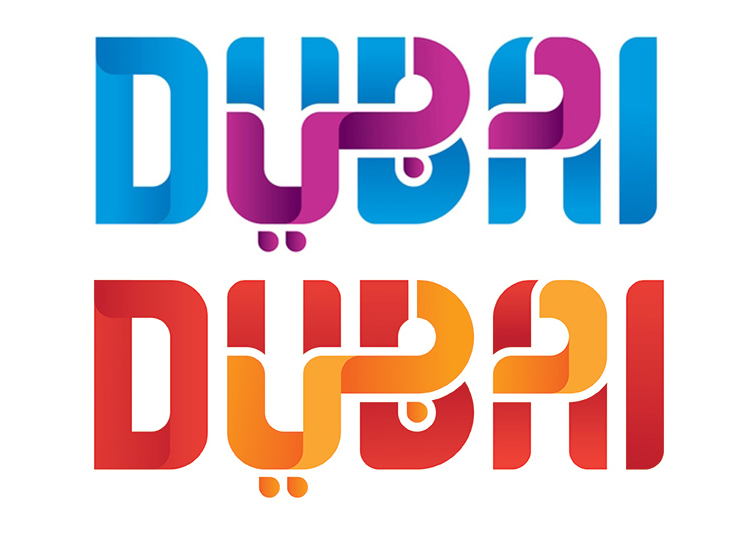 DUBAI, UAE: November 19th, 2014: With the aim of driving growth in visitor numbers from countries within the Asia Pacific, Dubai’s Corporation of Tourism and Commerce Marketing (DCTCM) announced a few days ago, the establishment of a new hub office to service the region. The Asia Pacific Regional Office based in Sydney, Australia will oversee the work of DCTCM’s existent offices in the Far East, Japan, Australia and New Zealand to maximise the opportunity to increase visitor numbers from Australia, Hong Kong, Indonesia, Japan, Malaysia, New Zealand, Singapore, Taiwan and Thailand. It will be led by Julie King, with the responsibilities added to her current remit as Director of DCTCM’s Australia and New Zealand representative office.

To further strengthen the focus on the region, Shehab Al Shayan has been appointed as Regional Manager, Asia Pacific and will be based in DCTCM’s Head Office in Dubai. The move is part of the strategy to deliver Dubai’s Tourism Vision 2020, which includes the headline target of welcoming 20 million visitors per year by the end of the decade, and follows recent strengthening of resources in the Australia and New Zealand office, in recognition of the visitor growth potential of the region.

Dubai’s hotels hosted more than 700,000 hotel guests from the Asia Pacific region in 2013 – an increase of 15 per cent from the previous year - and statistics for the first half of 2014 showed further growth. Emirates Airline operates 294 flights per week between the region and Dubai with numerous other airlines adding further options. In the region DCTCM currently has representative offices in Hong Kong (servicing the Far East), Japan, and Australia (servicing Australia and New Zealand). The new regional office will oversee the work of these offices.