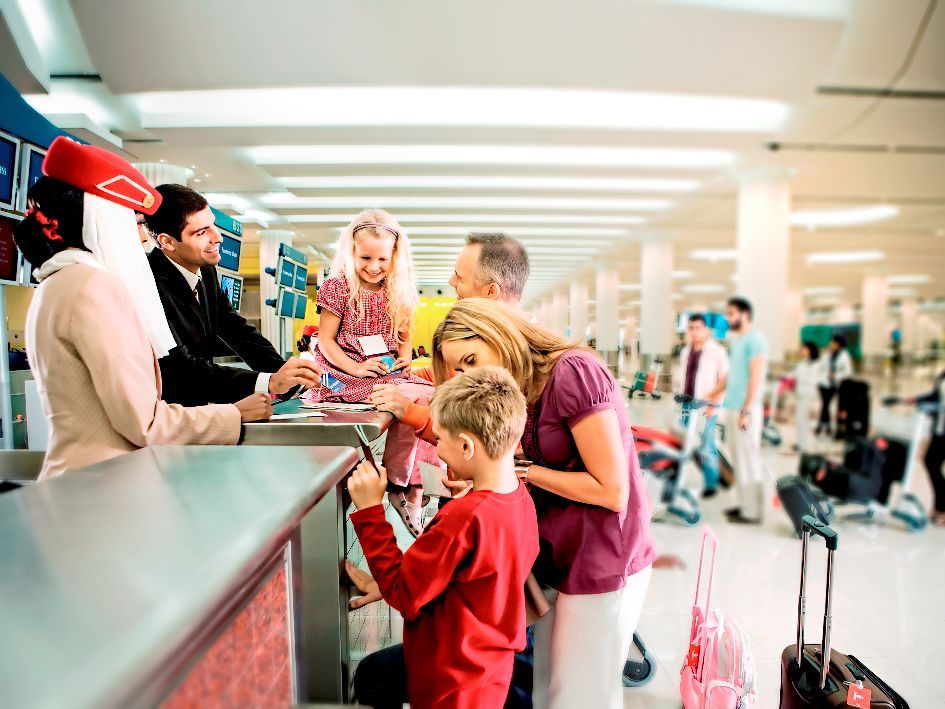 His Highness Sheikh Mohammed bin Rashid Al Maktoum, Vice President and Prime Minister of the UAE and Ruler of Dubai, has approved Cabinet Resolution No (24) for 2017 on granting citizens of the Russian Federation an entry visa at all UAE’s entry points. The resolution states that citizens of the Russian Federation are to grant a 30 days entry visa at first time, renewable one time only for another 30 days, and subject to applied UAE regulations.

The resolution is expected to enhance strategic co-operation and the common ambitions of the two countries, reported earlier emirates24/7.

It will also create new horizons of economic and touristic co-operation serving common interests and goals, as it strengthen the UAE’s international competitiveness as a vibrant economic, commercial, and tourist hub in the region.

Official information shows that Russia and the UAE have always benefitted from a strong bilateral relationship in all aspects.

This cooperation appears in the strategic partnerships between the two countries, and the various agreements covering economy, tourism, and clean energy co-operation.

The UAE ranks first in the GCC states as Russia’s most important business partner, and is considered the 10th largest foreign investor in Russia, with projects valued at Dh66 billion up to 2014.

During 2015, the non-oil trade between the UAE and Russia reached Dh9bn, and the UAE is investing around Dh18bn in infra-structures in Russia.

The average growth of foreign non-oil trade between the UAE and Russia over the past five years is 31 per cent.

The UAE has received more than 600,000 Russian tourists in the past two years, and there are 56 weekly flights between the two countries by UAE National carriers. This number is expected to rise after the issuance of the decree and its positive impact on trade and tourism.