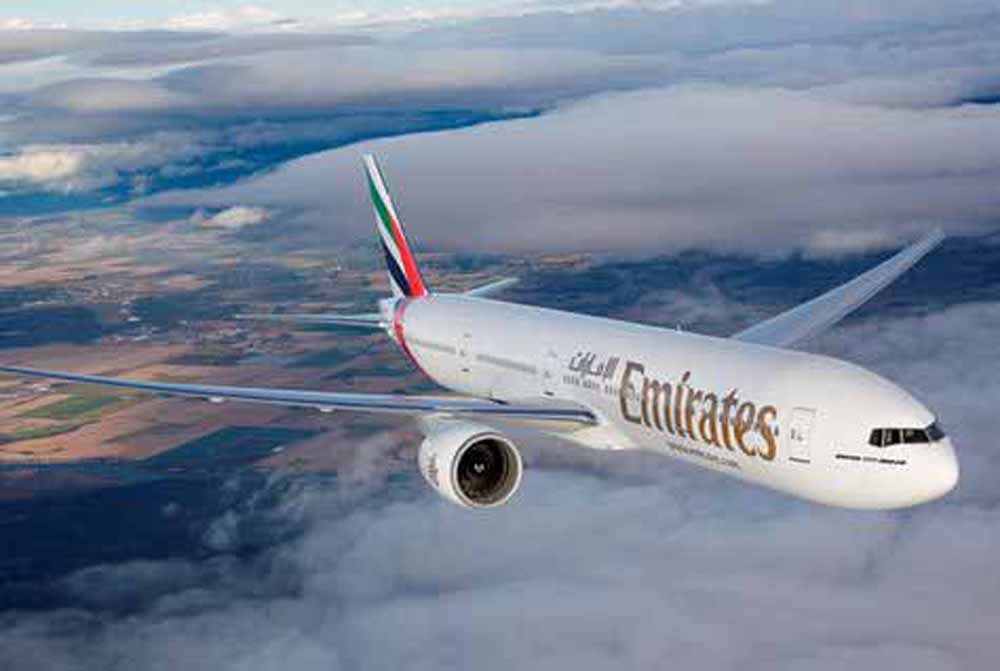 At the 2013 Dubai Air Show, Emirates placed a record $76 billion order for 150 Boeing 777X twin-engine aircraft, powered by GE's new GE9X engine. The single-largest order by value in the history of US commercial aviation, it included 300 units of GE9X engines, alone worth $16 billion at list price. It was also GE Aviation's largest-ever commercial jet engine award from an airline.

Emirates also signed a 12-year OnPoint solution contract with GE Aviation worth $36 million, covering the maintenance and inventory support for various avionics, electrical power and mechanical systems on all Emirates Boeing 777 aircraft in currently service and the 44 more 777-300ERs on order.

Under this programme, GE will provide the maintenance and support services for Emirates' Boeing 777 fleet with a strengthened local programme management and stock support in Dubai, supported by GE's global repair, overhaul and logistics facilities in the UK, the US, and Asia.