Fuel Prices to be Deregulated with effect from 1 August, 2015 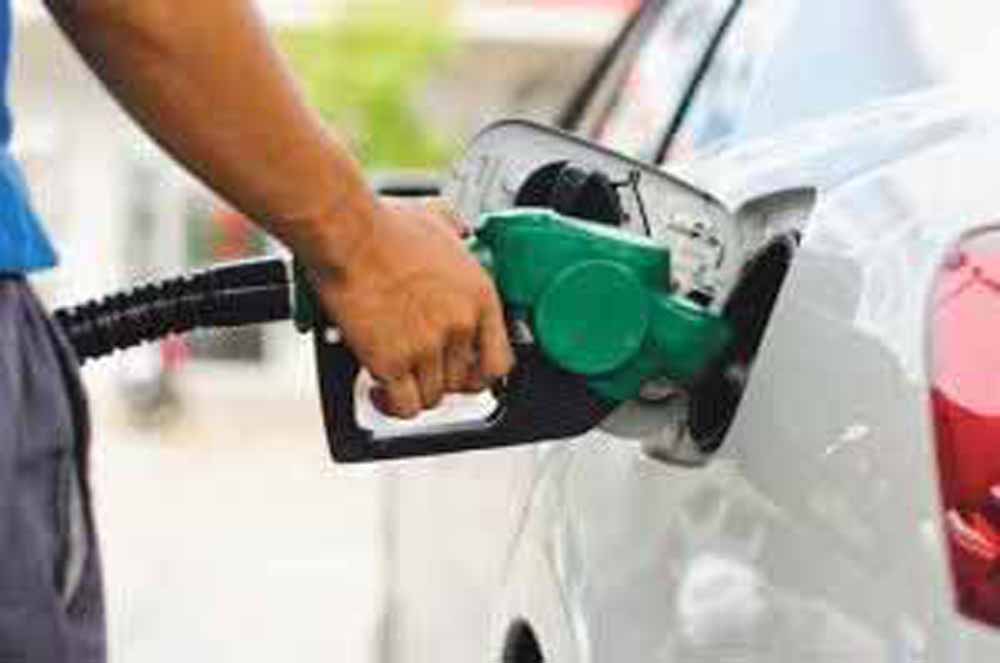 The Ministry of Energy has announced that fuel prices would be deregulated as of 1 August, 2015. A new pricing policy linked to global prices will be adopted. The decision, related to gasoline and diesel, is aimed at supporting the national economy, lowering fuel consumption, protecting the environment and preserving national resources.

His Excellency Suhail Al Mazroui, Minister of Energy, said that in accordance with the new pricing policy that has been ratified by the UAE Cabinet, a fuel price committee has been set up to review fuel prices against average international levels prior to their implementation in the UAE every month. Chaired by the Undersecretary of the Ministry of the Energy, the committee includes as members the Undersecretary of the Ministry of Finance, CEO of ADNOC Distribution, and CEO of Emirates National Oil Company (ENOC).

Making the announcement, His Excellency Suhail Al Mazroui, Minister of Energy, said: “The decision to deregulate fuel prices has been taken based on in-depth studies that fully demonstrate its long term economic, social and environmental impact. The resolution is in line with the strategic vision of the UAE government in diversifying sources of income, strengthening the economy and increasing its competitiveness in addition to building a strong economy that is not dependent on government subsidies. This step will put the UAE on par with countries that follow sound economic methodologies. It is also anticipated to improve the UAE’s competitiveness while positioning the nation on international indices.”

Speaking on the environmental benefits of the decision, Suhail Al Mazroui said that deregulating fuel prices would help decrease fuel consumption and preserve natural resources for future generations. It will also encourage individuals to adopt fuel-efficient vehicles, including the use of electric and hybrid cars.

He noted that the decision would encourage the use of public transport. The transport sector was responsible for 22% of the total greenhouse emissions in the UAE in 2013 amounting to 44.6 million tons of carbon di oxide. Given this stark reality, he added that increasing the use of public transport and reducing dependence on individual vehicle usage will have a positive impact in lowering carbon emissions. In this regard, the Minister of Energy pointed out that the UAE has an advanced public transport system with options that are environmentally friendly such as taxis that work on natural gas.

The Minister said: “Considering the international prices of oil and petroleum derivatives, we expect diesel prices to go down. This will stimulate the economy as lower diesel price would mean lower operating costs for a wide number of vital sectors like industry, shipping and cargo among many others.”

He added that the cost of gasoline represents 3% to 4% of an average income in the UAE, which is a reasonable percentage compared to international costs. Consequently, deregulating prices would not have a notable impact on individuals’ costs of living..

Al Mazroui elaborated that the decision will contribute positively to the UAE’s investment environment, enhance its economic competitiveness, and support the policy of a free-market economy with no direct interference from the government. Stating that the deregulated fuel prices will also lead to a sustainable economy that is based on open market standards, he said the decision will further strengthen the UAE’s status as an attractive destination for foreign investments, complementing its advanced legislative economic environment, state of the art infrastructure, ease of conducting business, free movement of capital, and other competitive features that set the country’s economy apart from others.

For his part, His Excellency Dr. Matar Al Nyadi, Undersecretary of the Ministry of Energy and Chairman of the Gasoline and Diesel Prices Committee, said that the role of the Ministry of Energy and Ministry of Finance as the government’s representatives in the committee will focus on consumer protection and ensure that petrol prices are balanced according to international standards. He added that the pricing mechanism is structured in a way that it does not rely on just one global market and will facilitate distribution companies to make reasonable profits and limit their losses while offering premium services.

Al Nyadi also said that the committee will urge distribution companies to increase their operational efficiency to lower their costs, and eventually positively impact the prices of gasoline and diesel at petrol stations. He added that the committee will hold periodic meetings and monitor global prices. On the 28th of each month, the committee will announce the prices for the following month. In line with this decision, prices of gasoline and diesel for August will be announced on Tuesday 28 July, based on the average global prices with the addition of operating costs.