The Full Moon through the Eye of MBRSC 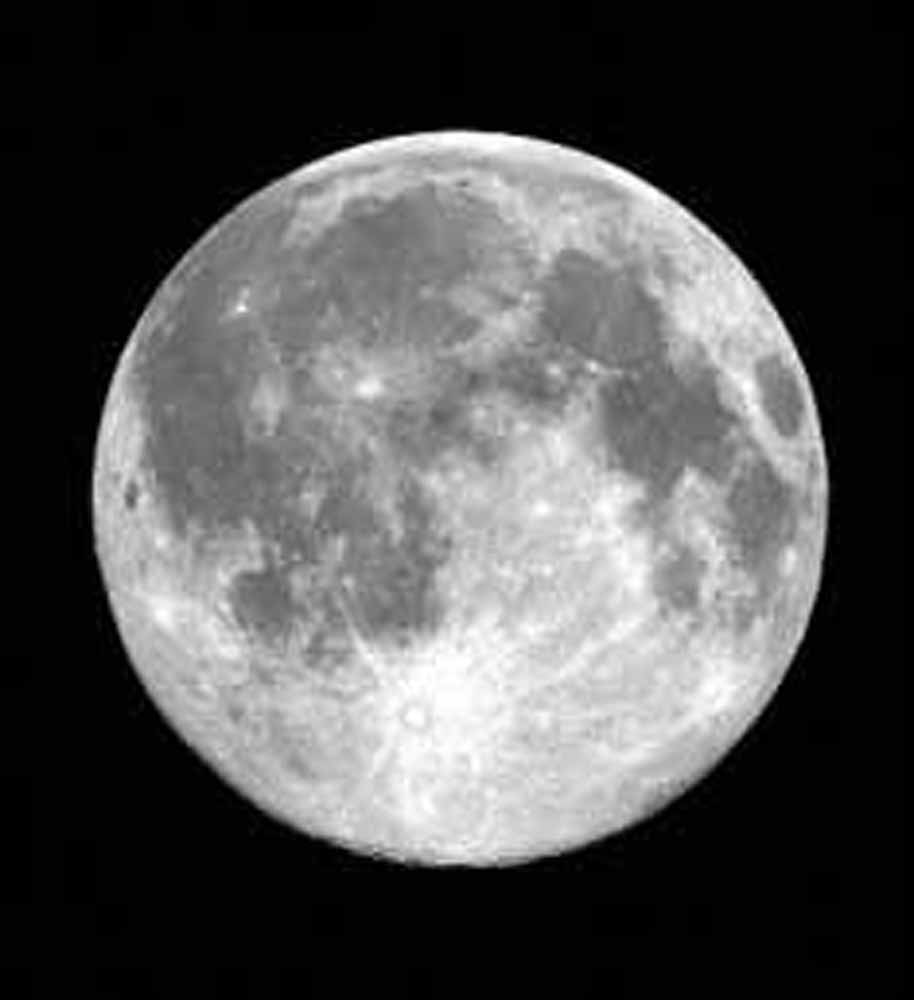 DubaiSat-2 owned and operated by the Mohammed Bin Rashid Space Centre (MBRSC) captured a clear, high definition photo of the full moon proving the versatility of the satellite design. The full moon image was taken with the roll tilt angle of 0 degree and roll pitch angle of 79.63 degree.

“It is a measure of our achievement at MBRSC that the DubaiSat-2, which was essentially designed to take photographs of the earth from space, captured an image of the full moon. We are increasingly proud of the team of engineers at MBRSC who so often prove their innovative capabilities in the design and use of the satellite” said H.E. Yousuf Al Shaibani, Director General, Mohammed Bin Rashid Space Centre.

DubaiSat-2,  provides high quality satellite images to several institutions within UAE and internationally for urban planning and mapping, monitoring environmental changes and the effects of natural and man-made disasters. The satellite’s optical camera has a 1 meter panchromatic resolution and a 4 meter multi-spectral resolution. It can store 512 images, each 12km x 12km in size.

The DubaiSat-2 was launched in 2013 through the Dnepr in Yasny Cosmodrome to circulate a sun-synchronous orbit, 600 km in altitude.