Global GDP expected to grow 2.8 pct in 2017 in spite of many economic and political hurdles

Euler Hermes, the world’s leading provider of trade-related credit insurance solutions, expects world GDP to grow by 2.8 percent year on year in 2017. With the smooth transition of the U. S. presidency from Barack Obama to Donald Trump being completed, the focus on the global economy shifts now to the four blocks United States, Eurozone, China and the Emerging Markets.

Jules Kappeler, Chief Executive Officer (CEO) Euler Hermes GCC (“the company”) in Dubai, commented: “This slight pick-up may be due to a large extent to the acceleration in the United States, the exit from recession in Russia and Brazil, and the resilience in Europe and Asia. We expect that the GDP growth journey will continue in the GCC and particularly in the UAE, but at a slower pace due to the impact of the oil price and the time needed for the fiscal reforms to bear fruits.” 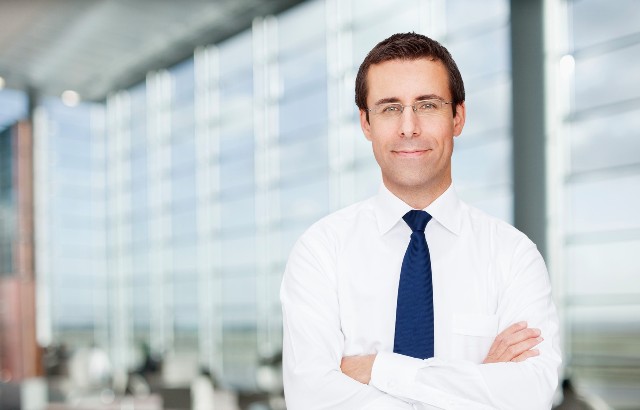 Euler Hermes expects the U. S. to benefit from renewed confidence, hence the world’s biggest economy to post 2.4 percent growth in 2017.

On China, the company said the world’s second biggest economy will address its fragilities such as credit risk and excess capacities to avoid volatility. “Yet strong public support and cautiously accommodative monetary policy will help reach 6 percent growth this year”, said the company’s regional CEO Jules.

Euler Hermes expects further divergence among the major Emerging Markets. Private sector spending will be pivotal in Russia and India.Saudi Arabia GDP growth is expected to pick up to 2.5 percent in 2017, up from 1.2 percent last year.

In regard to the price of oil which remains the major source of income for the GCC (albeit the non-oil sector expands at a faster pace than in recent years, in particular in the United Arab Emirates and Saudi Arabia), the company estimates that the OPEC deal signed in November, along with production cuts in non-OPEC states Russia and Mexico should reduce global oil supply by two percent over the year. As result, the company expects the value of the barrel (159 liters) to rise by 21 percent year on year in 2017 to post an average price of 54 dollars. The upwards potential remains mitigated by several factors: U. S. shale producers rushing back into the oil market; and Iran, Libya, and Nigeria are exempted from the OPEC output cuts.

In addition, after two consecutive years of contraction, trade growth could recover in 2017 in value terms (+3.5 percent) as imports from the U. S., from Europe, and from the emerging world (Brazil, and Russia, exiting recession; China growing fast) are on the rise.