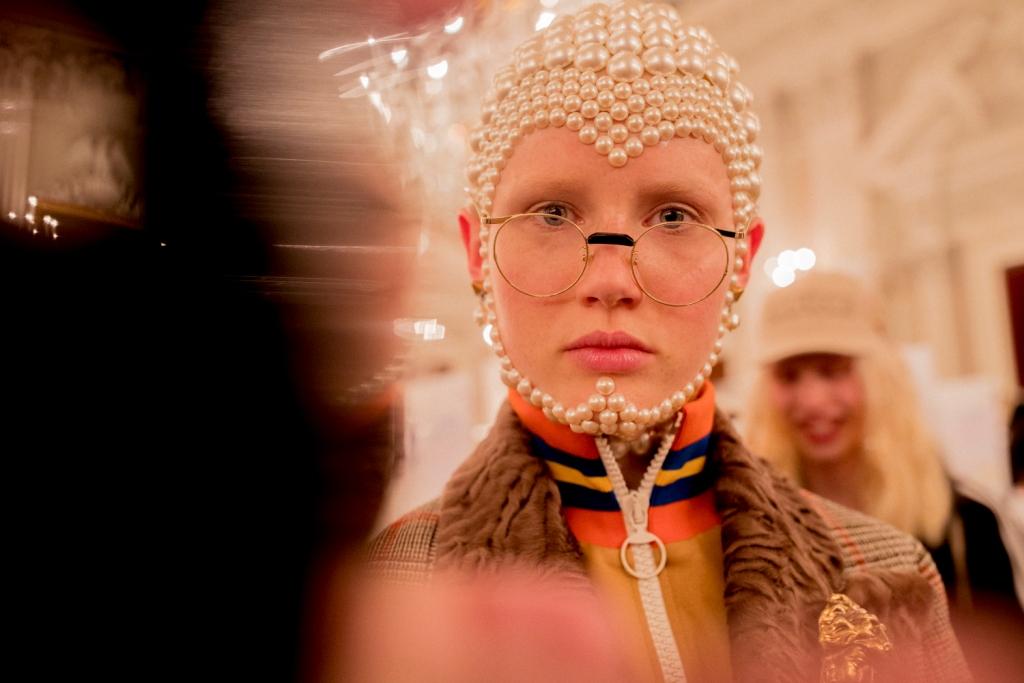 On Thursday morning, the Italian fashion house finally released the official ad campaign and, damn, did Alessandro Michele deliver. The new imagery arrives shortly after Gucci's announcement of its upcoming Cruise 2018 runway show, which will take place in Florence, Italy.

Creative directed and styled by Michele himself, the campaign was initially inspired by the exhibit "Made You Look," which took place at the Photographer's Gallery in London last summer and focused on black masculinity and dandyism. Michele referenced one particular featured artist, Malick Sidibé, whose portrait work is mainly inspired by the nightlife and youth culture of his hometown Bamako, Mali, in West Africa. Gucci's creative director highlighted England's '60s-era underground music movement called Northern Soul for the campaign, having the models party, dance and pose within the Mildmay Club in London.