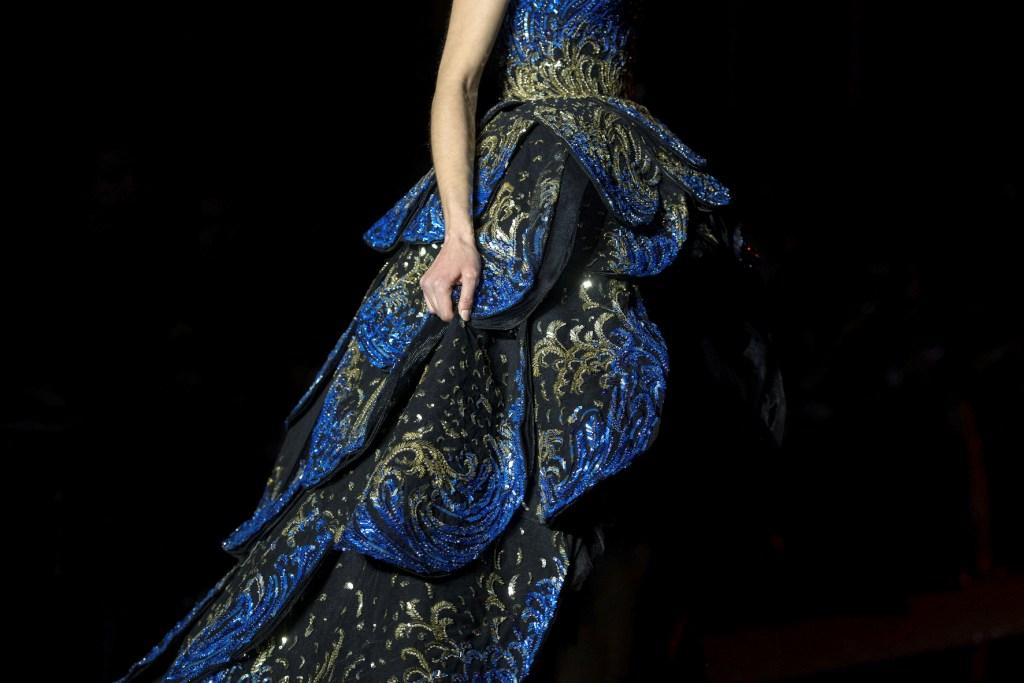 In many ways, Paris Haute Couture shared several characteristics with the women’s marches that took place around the world last weekend: both included prolonged periods of standing around outside in frigid temperatures, both engendered a female majority interest and one-of-a-kind ensembles featuring the colour pink, and both were attacked by sideline critics insisting they were pointless, reported Financial Times.

Wearable clothes at couture are something of an oxymoron: just where would you wear a rose-pink chiffon gown, interlayered with chiffon skirts strewn with pressed flower petals? But this collection’s wearability was found in its romanticism: the gowns were simply very pretty. Chiuri had tempered some of the collection’s more whimsical tendencies with sterner tailored separates - beautiful black jackets with pleat details down the spine, and wide culottes. But overall the show had a determinedly youthful focus: arms were bare, bodices were tight, the skirts as delicate as a debutante after her first sip of champagne.