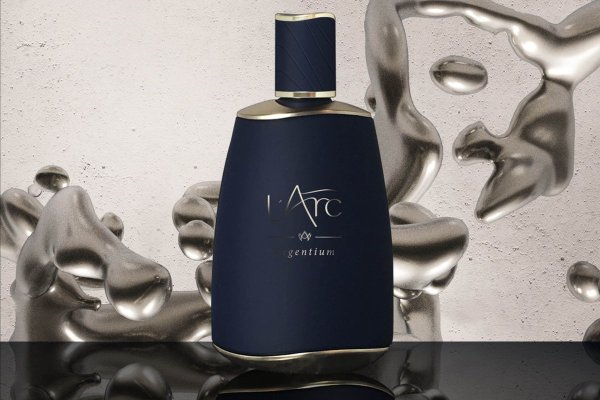 L’Arc Parfums, the first house of perfume dedicated to the seekers of grace and artistry, is delighted to introduce its new luxurious fragrance ARGENTIUM Halo de Lune.

L’Arc contemporary story starts when two travelers Claude & Fadi Al Haddad got told the tale of an ancient architect Maître de Claude who went on a transformational journey and become a master perfumer. They decided to bring back to life his forgotten adventure, that was and still is an inspiration for many generations; by bringing not only notes he discovered but also his quest for true love. Inspired by his commitment to pursue his passion for unique scents. L’Arc’s exquisite craftsmanship is reflected in its meticulous attention to detail, especially when it comes to the design of its elegant bottles and the choice of its complex fragrances.

Little did he know of what the future held for him; from a pilgrim of architectural artistry to a paragon of perfume making, Maître de Claude’s life story was written with notes of a different kind while travelling the world in so many places; while the main design of his journey was meant to fall within the scope of his visual sense and analytical imagination, Maître de Claude’s spirit was however infiltrated and overwhelmed with something wistfully olfactory, with every monastic sojourn he made.

It is said that Maître de Claude travelled the world in so many places, and experienced the beauty of its cultures starting from Sicily through Tahiti, spending months in Morocco, Egypt amongst other destinations. First collection from L’Arc perfumes “Voyage Collection” are a tribute to these wonderful destinations. 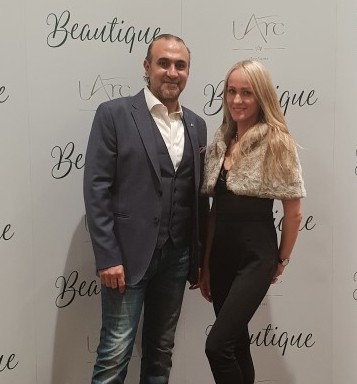 Argentium is part of the “Memoire Collection” that followed the “Voyage Collection” and its inspiration goes back to when Maître de Claude’s voyage around the world was not only recorded in his mind and heart; it was inked on the pages of a memoire where every line evoked the scent of a moment anchored in time and the aroma of a sweet discovery. The words of his journal recount the nostalgic journey back home, a call from the port of Havana under the moon’s silver shine to the shores of the French land.

The essence of a strong nostalgia awakens Maître de Claude’s desire to finally return to France. The perfume exhibits a bewildering amalgam of scents blending the vivid whiffs of orange and cardamom with a heart of nutmeg and saffron. Musk and sandalwood settle in to further embody the enthralling flame in his heart.

[ “… and from the port of Havana, the moon’s silver light was calling me to ride the waves again back toward the lands of the Frenchmen~ MdC 1803…”]